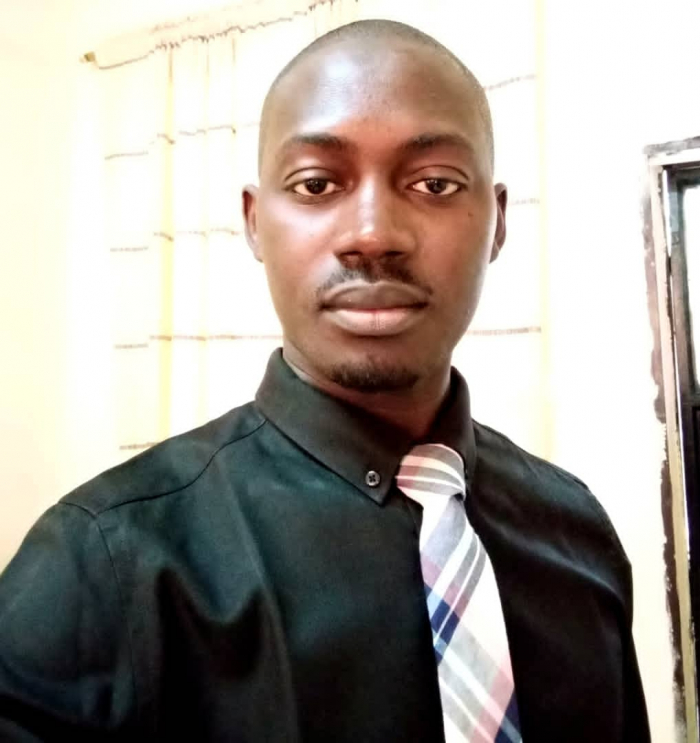 Dwelling on the outcome of the meeting between the former Nigerian president, Dr. Goodluck Jonathan and leaders of the different political parties in a move to bring back the draft constitution, Mr. Kah stated that the arrival of ex-Nigerian statesman was to listen to different political parties, in order to understand their views on why some are against the draft Constitution.

"Dr.Goodluck Jonathan and team were more of listeners and they were not descriptive. What they were doing was to relate some of the issues we talk about with international standard or countries that have passed through the same process."

He affirmed that it was very important because all political parties were able to express their positions and sentiments with regards to the failed draft Constitution.

"Many issues were spoken, relating to citizenship, the appointment of ministers, engagement of the president, the issue of term limits, retirement of judges and the issues of civic and economic rights."

The GDC, he said, is now open for discussion, as they believe that as a people, there is need to understand each other and talk about issues.

GDC spokesman added that Dr. Goodluck Jonathan and his team have adjourned the discussion and promised to come back sometime after the Christmas.

"They promised that when they come back, they will come with strong proposal where political parties can engage directly into negotiation to see the draft constitution pass."

PRO Kah while reiterating his party’s openness for dialogue, made it clear that party's differences shouldn't withhold the Constitution. 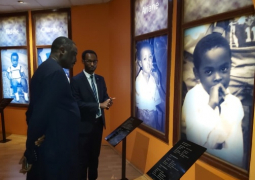 Gambia joins Rwanda in solidarity with victims of genocide

As Rwanda begins 100 days of the 27 Commemoration of the “Genocide Against Tutsi” - The Government of The Gambia joins in solidarity with Rwandans in this difficult period of #Kwibuka27.

The Gambia has registered 23 new positive coronavirus cases, bringing the total cases since March 2020 to 3,933.

5 NAWEC staff, other arrested for stealing 71 gallons of fuel

Police in Basse in the Upper River Region (URR) have arrested five staff of the National Water and Electricity Company (NAWEC) including a civilian for reportedly stealing seventy-one (71) gallons of fuel, The Point can authoritatively report.