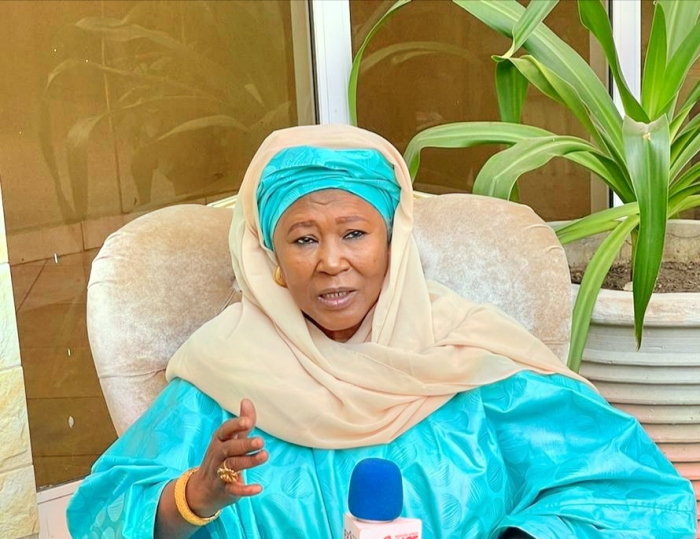 This is not the first time The Gambia loses its bid for such a high profile position in the AU or ECOWAS, analysts say.

Meanwhile, at the AU Summit which was recently held, it was decided that Senegalese President Macky Sall will be the next chairman of the AU – from 2022 to 2023.

Nigeria’s minister for Foreign Affairs Mr. Geoffrey Onyeama told reporters after the virtual extraordinary session of the Authority of Heads of State and Government chaired by President Muhammadu Buhari’s Vice President, Yemi Osinbajo that ECOWAS Heads of State and Government agreed to step down their candidates in favour of a Nigerian candidate as requested by President Muhammadu Buhari.

“ECOWAS Heads of States had an extraordinary summit via videoconference and decided to have Ghana and The Gambia step down their candidates for deputy chairperson of the AU. This means that I am no longer in the running for deputy chairperson of the AUC. Côte d’Ivoire, Sierra Leone, Burkina Faso and Gambia all also withdrew their commissioner candidates as well, in order to allow Nigeria to run as a sole regional candidate as commissioner of peace,” Fatoumatta Jallow-Tambajang announced on her Facebook wall on Saturday afternoon.

According to reports monitored by The Point over the weekend, this is the first AU Commission election since the body’s reform process begun in 2017 under the guidance of President Paul Kagame’s executive. The new structure of the AUC is to be composed of eight members. They are the chairperson, deputy chairperson and six commissioners.

“Since my nomination by The Gambia government in September 2020, I have been busy campaigning but like the saying goes, man proposes but God disposes. Today as the voting process of the new AU commission kicks off, I would like to thank all those who have supported my campaign,” Madam Jallow-Tambajang said on Saturday.

She pledges her commitment to continue supporting the reform and growth of the African Union and wish the incoming commission the best of luck: “Above all, I will continue to champion the cause of African women as I’ve always done throughout my career…”

The former eight commissioners of the AU have now been reduced to six, with the merger of the roles of Commissioner for Peace and Security with Political Affairs, and of Commissioner for Economic Development with Trade and Industry. The new rules stipulate that the six commissioner posts will be equally distributed by gender across the three regions that are not represented at chairperson and deputy chairperson levels.

Ms. Monique Nsanzabaganwa, 50, was the deputy governor of the National Bank of Rwanda who got elected vice chairperson of the African Union Commission. She pulled 42 votes in the final round of voting from the 55 member states, edging out seven other contestants for the job.

Pap Saine contributes to the reporting of this story. 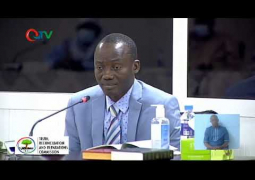 Lawyer Touray testifies on range of judiciary interference by Jammeh

Borry S. Touray, a seasoned lawyer and a victim of former President Yahya Jammeh, yesterday appeared before the TRRC, recounting a wide range of issues ranging from how Jammeh used the Ministry of Justice, judiciary, the police, and other security agencies to cling onto power. 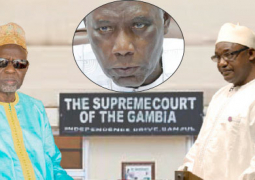 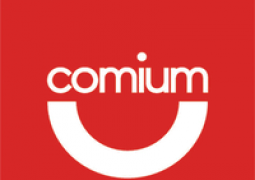 The Gambia Public Utilities Regulatory Authority (PURA), has announced the suspension of Comium Gambia Ltd. for failure to pay licences and spectrum fees for the period of 2020 and 2021 and international gateway levies.