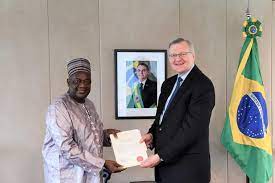 Following the presentation of his Letters of Credence, the two diplomats held discussions and agreed to ignite cooperation in agriculture, increase the volume of trade between the two countries and bolster sports particularly football in The Gambia.

It could be recalled that The Gambia and Brazil established diplomatic relations in 1965. Brazil, a country in South America, has a population of over 211 million. It is a leading producer of agricultural produce, such as coffee, oranges, sugar, cassava, beef e.t.c. 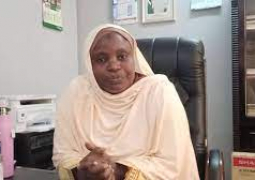 Gambians urged not to substitute peace with any political gains

The governor of Lower River Region (LRR), Rohey John Manjang, has challenged Gambians that under no circumstance the peace of the country be substituted with any political interest. 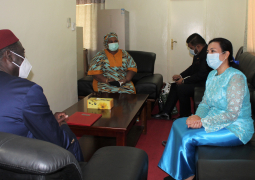 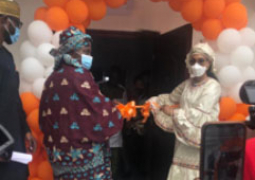 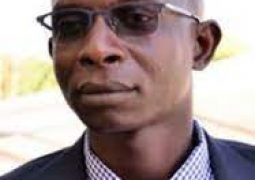