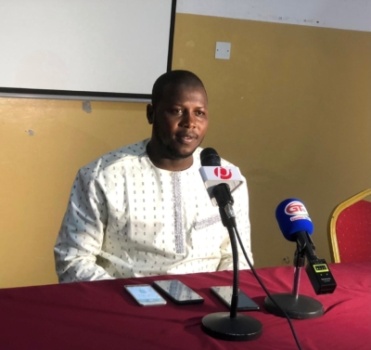 “When covering the entire election process, journalists and their media houses should work according to the dictate of the code of ethics in order to remain professional and to gain public trust,” Bah told journalists on Monday during the opening of journalists’ training on election reporting ahead of December elections; held at a local hotel in Senegambia.

The Gambia goes to the polls on 4th December to elect a new leader who will steer the affairs of the country for the next five years. With  as many political parties emerging in the political arena ahead of the first ever post dictatorship presidential elections, a tight race to State House is anticipated.

However, Bah said: “The role of journalists in elections is broad and includes not only informing and educating the public but also providing the platform for various electoral stakeholders and the public to fully participate in the electoral process.”

Bah, also editor for the Foroyaa Newspaper, said media has a crucial role in ensuring the electoral process is credible, as well as make sure that the election is held in a free, fair, and transparent manner.

He therefore commended the International Foundation for Electoral System (IFES) and its funding agency, United States Agency for International Development (USAID) for partnering with the Gambia Press Union in building capacity of journalists on election reporting. 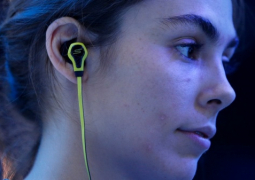 Record has shown that presently, Banjul city tops the list of coronavirus cases recorded so far in the country.

The European Union (EU) is reinforcing its Technical Assistance to The Gambia, with an additional financial support of 550,000 Euro (around 30 million Dalasis).