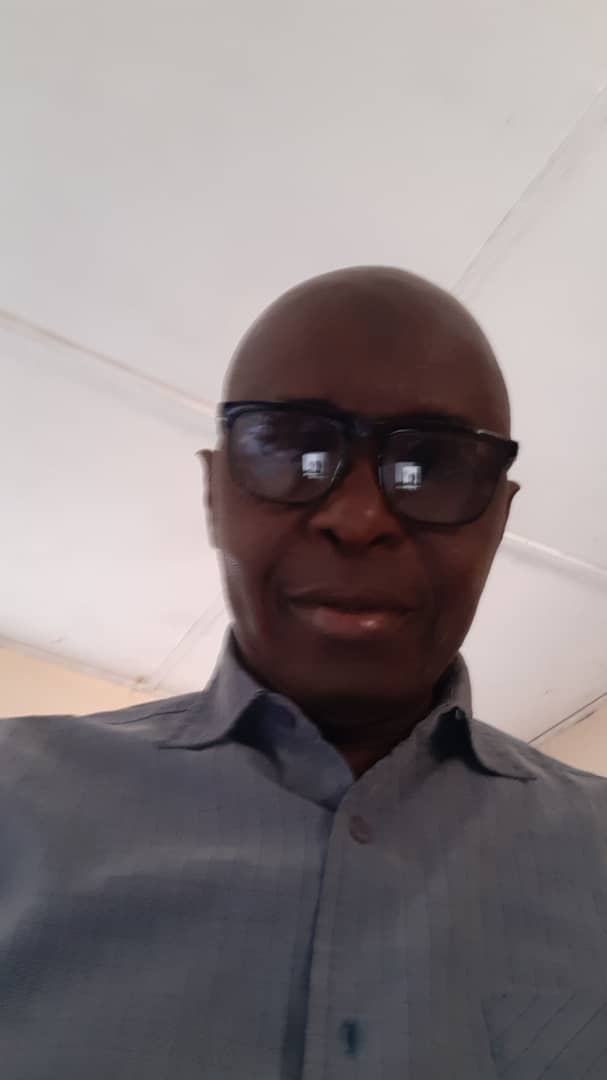 Speaking to The Point exclusively, Mr. Saine said “Obviously Gambians should commend the Jah Group for the massive investment it is doing in the country.”

He said the proprietor of Jah Group has decided to invest enormously in oil and cement businesses in the country just to put the aforementioned goods at the doorsteps of all Gambians without burden of paying fares from and to commercial centers to purchase these goods.

“Every Jah Oil Petroleum Station in the country has a building materials store includes cement just to ensure people have access to these materials at a reasonable price without travelling far,” he reiterated.

Speaking further, he said the Jah Group has nothing less than five hundred workers with good salaries such as mechanical engineers, drivers, salesmen among others.

Saine described Jah as a key development partner to the Gambia government, saying his company is hugely contributing to lowering youth unemployment in the Gambia by creating job opportunities for the youth.

“The owner of Jah Group has been helping the needy and currently sponsoring mosques around the country,” he said.

The proprietor of Jah Oil has enormously invested on oil, gases, importation of rice, bakery, cement among other building materials and sell all these items at his petroleum stations across the country.

Consequently, Mr Saine has joined many Gambians’ call on him (Jah) to invest in rice production using the river Gambia. He said if this company invests in rice cultivation it will reduce the high cost of rice to the purchasing power of average Gambians.

Saine advised all workers and partners of the Jah Group to demonstrate high sense of honesty while working with him, justifying that Mr. Jah is immensely contributing to national development and helping the poor.

The owner of Kono Enterprise said the Gambia government should recognise the good work of Jah Group and all investors in the country and provide hundred percent support to business people to ensure rapid national development.

In conclusion, he urged the Gambian tycoon to keep the momentum and hasten helping the vulnerable. 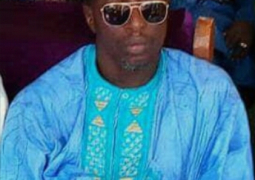