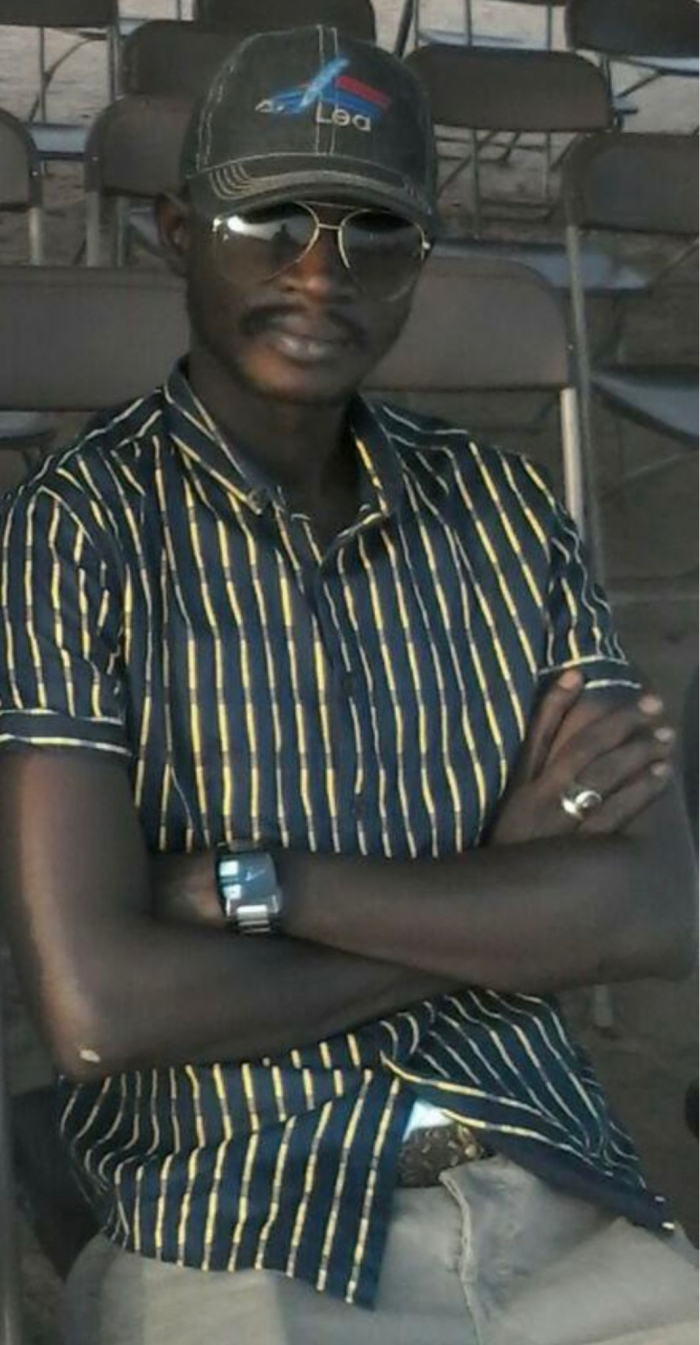 Suso, a native of Niani in the Central River Region, according to reports, was taken into custody last Wednesday in Turkey.

According to authorities, his residential permit also expired since last year and has failed to renew it.

It could be recalled that The Gambia born recently issued an audio-recording two weeks ago, which went viral on social media, vowing to assassinate the First family during the upcoming campaigns.

Government Spokesman Sankareh couldn’t disclose in detail the diplomatic negotiations that may have led to the arrest of suspect.

However, he revealed that Suso was not going to be extradited; instead he will be tried in Turkey under Turkish law.