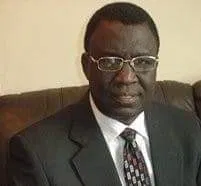 “At a time of national emergency on covid-19, when every Gambian life is at stake, is it not criminal when some officials of government are engaged in thievery. We believe that those dishonest officials need to be arrested and prosecuted.”

Health Minister Dr. Ahmadou Lamin Samateh recently give a rare insight into the country’s Health Ministry, citing a string of abnormalities due to the bad system inherited by the current government.

In a release sent to this medium and signed by the party interim leader, Alhagie Gumbo Ali Touray said “The APP has been following proceedings of the National Assembly sessions on the extension of the State of Public Emergency on the covid-19 pandemic held on Friday, 15 May 2020.”

The release further added: “Our party is particularly disturbed by revelation of the Minister of Health Dr. Ahmadou Lamin Samateh, accusing his own government of rampant malpractices in the usage of public funds meant for the corona pandemic rather than addressing the problem.”

Looking at it in a wider perspective, the party said, the revelation is ‘damming, shameful and degrading’ for a government. “It clearly shows the type of wrong leadership, unpatriotic government and how ignorant cronies are derailing Gambia’s road to development.”

The party said: “It is our firm belief that the APP will do things differently and we will never tolerate any abuse of public funds especially in times of a crisis. The APP applauds the minister for bravely coming out to inform Gambian people and we encourage other Gambians to follow this example in order for this nation to root out this scourge of corruption affecting the country.”

The APP was established a year ago with the objectives to revamp the national economy with emphasis on the key tenets of development among others. 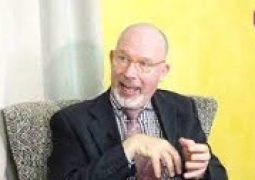 ‘Failure of draft constitution a great setback for SSR’ 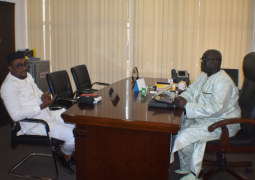 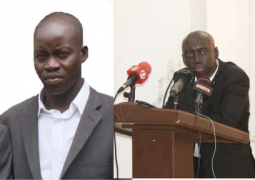