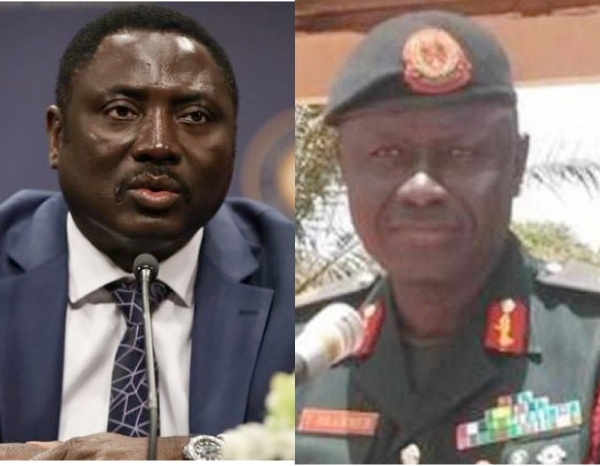 The Honourable Foreign Minister on Tuesday 22nd September 2020 met the Chief of Defence Staff (CDS) of The Gambia Armed Forces, Major General Yankuba A. Drammeh, in his office in Banjul.

In welcoming CDS Drammeh, Minister Tangara used the opportunity to express conviction in the ability and competence of CDS Drammeh in leading the Armed Forces.

Minister Tangara assured CDS Drammeh of the unflinching support of the Foreign Ministry in utilising Gambia’s bilateral cooperation with partners to equip and further create opportunities for the Armed Forces.

He reminded the delegation that the military as an institution is like an academia that requires constant rigorous honing of skills for excellence and professionalism.

For his part, CDS Drammeh thanked Foreign Minister Tangara for the invaluable contribution he is rendering in ensuring that the Armed Forces of The Gambia continues to be efficient in maintaining and sustaining peace around the world.

CDS Drammeh used the opportunity to inform Minister Tangara that another batch of The Gambia Armed Forces leaves for a Peacekeeping Mission to Dafur evening 22nd September 2020.

He recalled that since members of the Armed Forces started embarking on Peace Keeping Missions there has never been an adverse report levied against any member of The Gambia contingent. 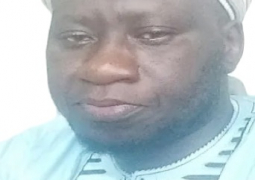 Pa Jagne, who was one of ten candidates who took part in a primary elections ahead of the National Assembly election in Sami Constituency has accused Central River Region Governor Sheriff Abass Sanyang and others of bias and corruption. 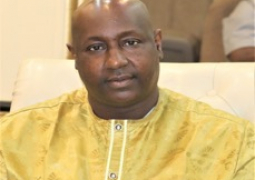 The minister for Agriculture, Dr. Demba Sabally, in an interview with this medium, confirmed rural and urban poverty in the country while affirming that is a global phenomenon and that our recent hunger statistics stands at 13%.