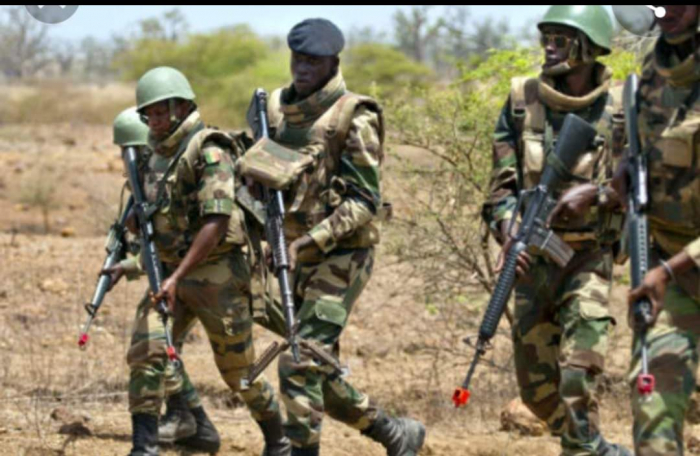 This last incident took place last weekend at the border between the two countries on the southern side of The Gambia when a small village on the Atlantic coast in Cassamance became almost the scene of clashes between Gambian soldiers and elements of environmental protection in Senegal.

The incidents, a narrowly avoided tragedy according to our source, have become recurrent and reveal latent tensions as a lack of demarcation of the border between the two countries.

It’s becoming more and more recurring incidents that worry residents on both sides of the border. In December 2019, an altercation between Senegalese army soldiers and those from the Gambia in the village of Touba Tranquille was reported.  Access was refused to Senegalese soldiers by elements of the Gambian army on the pretext that the village is located on their territory.

In May, Senegalese soldiers who entered a Gambian village by mistake had been chased away by Gambians who have since continued to denounce a constant violation of the integrity of the territory of their country.

UNDP: Only 33.8 % of the population currently have access to safely managed drinking water

The United Nations Development Programme – The Gambia has revealed amongst others that only 33.8% of the Gambian population has access to safely managed drinking water. 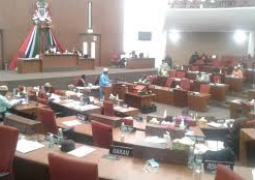 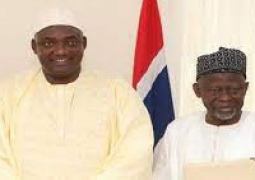 President Adama Barrow has boycotted the first presidential debate in the Gambia organised by the Committee for Political Debates CPD during the weekend while opposition leader Lawyer Ousainu Darboe failed to attend. 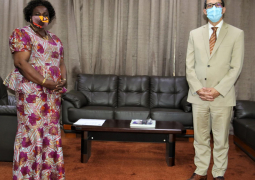