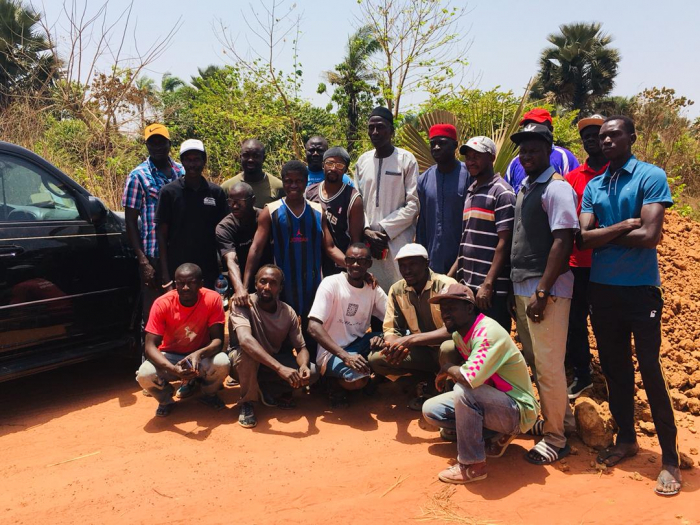 In an interview at the launch of the construction works over the weekend, CEO Kebba Madi Bojang said this forms part of his efforts to contribute his quota to national development as a patriotic citizen of this country.

He further revealed that the community of Berending wrote to him for assistance for the construction of the road but at that moment, his office had been supporting other sectors.

According to him, he felt sorry for them when they told him their challenges that during the rainy season, they had to walk from their community to the highway due to the poor nature of the route.

He pointed out that it was necessary to assist them knowing that pregnant women and sick people in the village may not have a vehicle to be transported in due to the bad condition of the route.

“Our aim is to complete the highway before the commencement of the rainy season,” he declared, adding that the highway “will cost about two million dalasis” he disclosed.

He also appealed to government and councils to closely work with citizens who are trying to contribute to the nation’s development.

In an interview with this medium, Ousman K. Jammeh, the VDC’s PRO and health worker in charge of the village’s health center, revealed that over the past years, Berending has been struggling with the bumpy highway that affects students, women gardeners and other people.

According to him, a journey that could take someone just few minutes with a car usually lasts almost half an hour due to the bad state of the road.

He added that the road condition has been considered a norm and culture that people of the village have been used to for over two decades even though they have knocked on various doors for assistance.

He revealed that the rehabilitation process started last year after knocking on doors of the Brikama Area Council on several occasions where they were able to succeed partially but before they could start the process, then came the rainy season.

“We went through the same struggle all over the rainy season last year until this year when we started the process again and were able to have Kebba Madi Bojang in one of our VDC meetings in which the road problem was raised and he pledged to do something about it before the start of this year’s rainy season which he’s doing right now,” he stated.

He pointed out that the road construction would change a lot within the community, ranging from students and women who use the road every day. 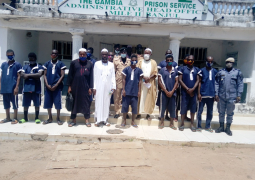 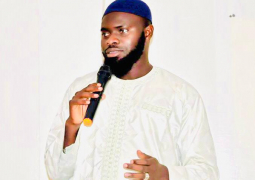 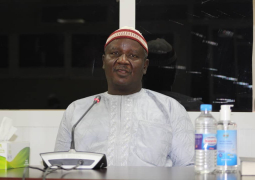 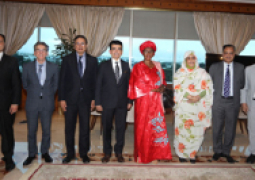