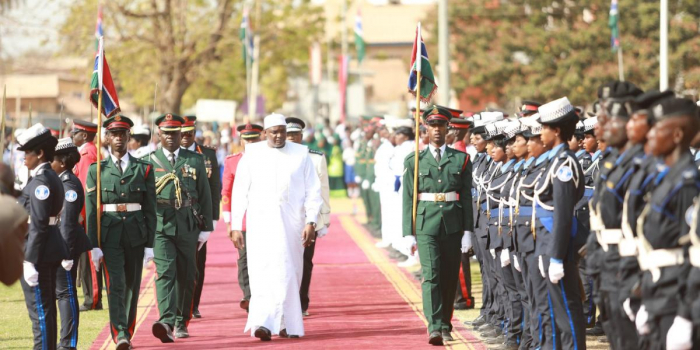 Barrow also called on the development partners to assist in the government's efforts to maintain peace and security ahead of the December general elections.
Gambians have called on the president to address the security issues amid a recent surge in crime across the country.
"It is my primary duty as President and Commander -in-Chief of the Armed Forces to keep this country safe, therefore, let me assure you all that I will discharge my responsibilities, both day and night, without fear, favour, ill-will or affection," the president said.
While calling on the legislative and judicial arms of the government and the media to work in unison to address the menace, the president said the Gambia cannot be used as a safe haven for criminals.
"As a final warning to the criminals and bandits in our midst, I have order the National Guard Unit of the Armed Forces to be on standby for deployment, when needed, to assume police duties, as provided for under the National Guard Unit Police Duties Regulations.
Together with all citizens, we must never allow the Gambia to be a safe haven for criminals and banditry," Barrow stressed.
He went on to call on development partners "to support Government efforts to provide and maintain a secure and safe environment for the upcoming election and for the wellbeing of everyone in The Gambia."
The Gambian leader said criminals must not be allowed to take the freedom the country enjoys for granted.
He called on the Gambian public to take their security seriously while urging them not to harbour criminals.
The recent crime rate in the country has raised concerns among the general public.
The Gambia Police Force have beefed up security with the Zero Tolerance to Crime patrols, however, crime rate continues to surge.
Several deaths have already been reported since January 2021.
Share Article
Share on Facebook
Share on Twitter
Share by E-Mail
Share on Pinterest
Share on LinkedIn
Share on WhatsApp
Previous:
NAWEC signs project worth $8.2M with MBH Power
Next:
Estate CEO funds 6km road in Kombo South 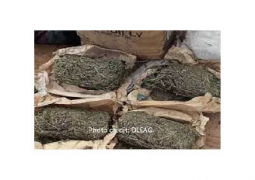 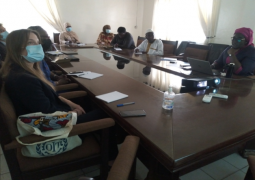 Officials from the International Labour Organisation (ILO) recently visited The Gambia to hold discussions with the Social partners on the ILO project ‘Boosting Economic Recovery and Resilience in The Gambia Through the Formalisation of the Informal Enterprises and their Worker’. The total cost of the project is US$500, 000 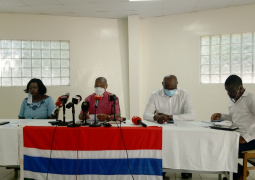 Bishop James Allen Yaw Odico, the chairman of The Gambia Christian Council (GCC) claimed it has been clear to them that the non-amended 2020 draft constitution did not sufficiently protect the religious rights of the Christian community.