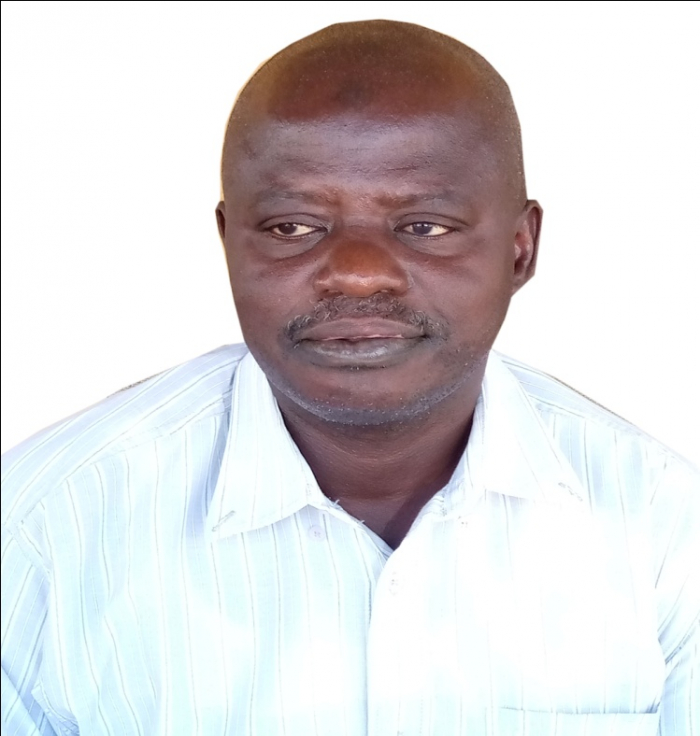 According to the statement of offence,  murder is contrary to Section 187 of the Criminal Code Cap 10 Vol III revised laws of The Gambia 2009.

The particulars of offence of the case read that Ebrima Kanteh on or about the 11th day of November 2020, at 20:00 hours upward at Bayaba village, Sami District Central River Region north, Janjangbureh Division, Republic of The Gambia fired a shot of a live round ammunition on Alieu Camara at the farm which led to his death, thereby committed an offence.

Calling the case before Magistrate Kanjura B. Sambou, the charge sheet was read to the accused in English and interpreted to him in Mandinka, a language he understands.

Having read the charge sheet to him, he pleaded guilty of the offence but the Magistrate did not enter his plea.

According to the presiding Magistrate, he stated that “although the accused pleaded guilty ­(but) I will enter not guilty plea for him given the fact that the offence for which he’s accused of, its charge cannot be tried before this court for lack of jurisdiction.”

Magistrate Sambou continued that “in other words, this court lacks the jurisdiction to hear murder case. Having said this, I hereby refer this matter to the High Court of The Gambia which has the proper jurisdiction to entertain this matter.”

The Magistrate therefore ordered that the accused shall be remanded at Janjangbureh prison until such a time he is properly arraigned before the High Court. 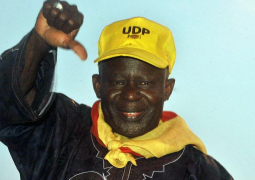 The leader of the United Democratic Party (UDP) has affirmed that his party remains ready and committed to saving the country once more.