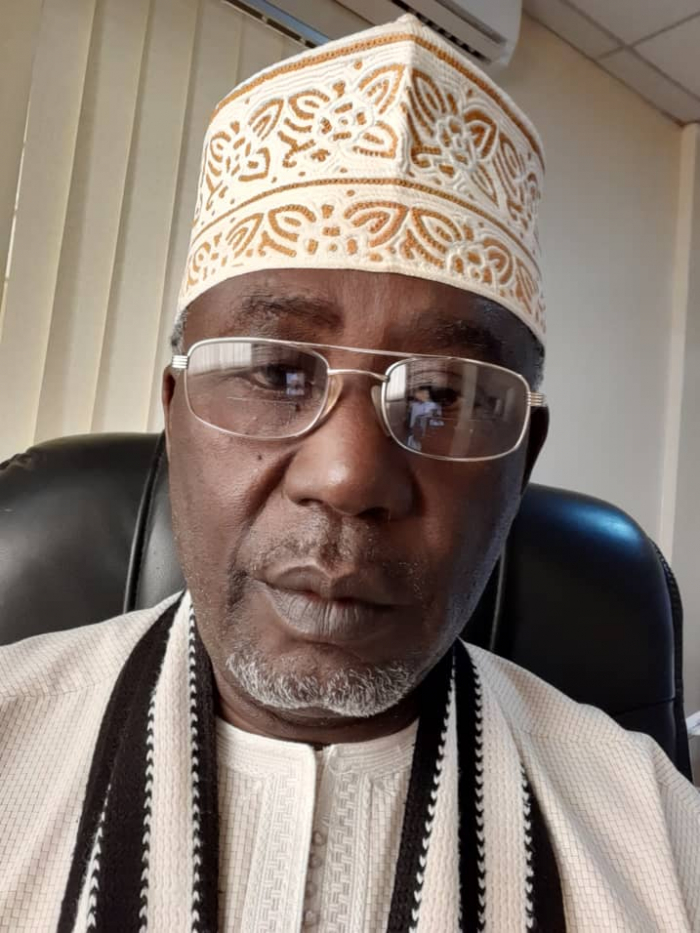 In 2020, only few people within Saudi Arabia were allowed to perform the pilgrimage. Other countries across the world were not allowed to participate due to the coronavirus (COVID-19) pandemic that locked down the whole world.

Speaking to The Point in an exclusive interview at Pilgrim Affairs Office in Bakau, Dr. Ousman Jah said: “Based on my experience, I do not believe hajj can happen this year because the time left for hajj is too short for preparation. Hajj preparation needs several months and now there is only one month left for pilgrims to commence.”

He said, he is doubtful of the happening of the 2021 pilgrimage due to the long preparation and operational needed. However, he said, unless the Saudi government puts mechanism in place to expedite the logistic and arrangement which is unknown to the commission yet.

Dr. Jah recalled that the Saudi government updated the world about the pilgrimage as early as five months before each year. However, he added, this year, neither the National Hajj Commission nor the Ministry of Religious of The Gambia has received information from the Saudi authorities concerning the annual convergence.

“No country in the world has received information from the Saudi government concerning pilgrimage,” he added.

He said there are many preparations that should take place before the pilgrimage, noting operators (travel agencies) should have to travel to Saudi Arabia to register and do other necessary logistics before coming back to the Gambia to announce their package to Makkah.

Speaking further, Chairman Jah noted that at this point, if the Saudi government approves pilgrims, it would take at least twenty days for the travel agencies to process visas to travel to Makkah.

He said after getting the visas, operators would travel to Saudi for at least two weeks for logistics before the pilgrims and later travel back home to announce their package for Makkah.

Moving forward, he said hajj preparation also takes much time for interested people to complete their transactions such as registering, possession of documents and taking medical certificates among other preparations.

In this regard, he reiterated his doubt over this year’s pilgrimage, saying it would only be possible if the Saudi government puts measures in place to fast track the hajj.

Meanwhile, he said his office is waiting on Saudi to get updates about the pilgrimage and would update the population if any information reaches his desk. 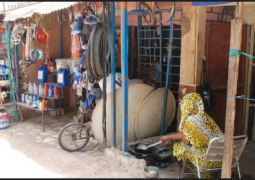 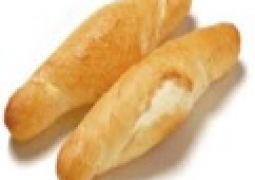 Gov’t concerns with unilateral increment in ‘Senfor’ price by bakers

The General Public is hereby informed that the Ministry of Trade, Industry, Regional Integration and Employment (MOTIE) has learned with grave concern that the ‘Senfor’ Bakers Association has increased the price of a loaf of bread (Senfor) from D10 to D12 effective 30th May 2022. 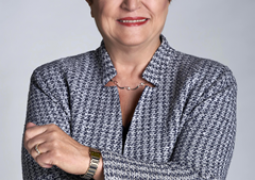