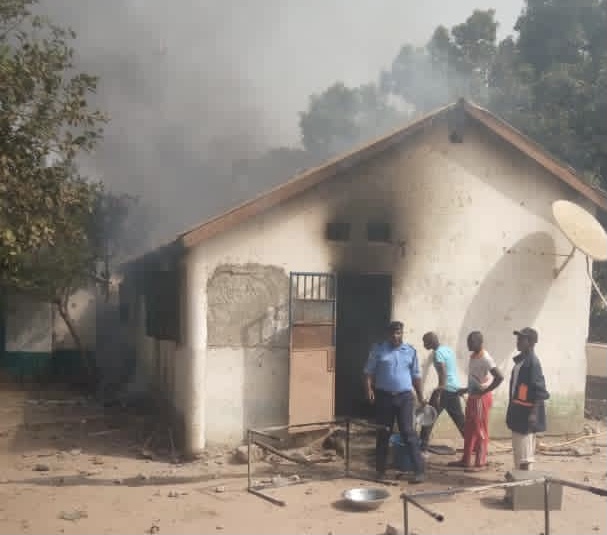 In a press release posted on Police Facebook page, the Police High Command wishes to inform the public that it has opened an investigation into the violent riot incident that occurred at Sanyang village in Kombo South of West Coast Region on Monday 15th March 2021.

This unfortunate incident resulted in several acts of vandalism, attack and burning of the Police Station in Sanyang, burning and looting of a fishmeal processing factory, burning of tires on roads as well as numerous acts of destruction to properties by rioters.

Sanyang Police Station was attacked and the building burnt including all records, case exhibits, furniture and a taxi car parked at the station, was equally damaged.

Furthermore, homes of five individuals within the village were attacked and their compounds and properties vandalised. A mobile shop was broken into and items estimated at Two Hundred and Fifty-Seven Thousand Dalasis were all looted.

Further threats of violent attacks on foreign nationals within the coastal south areas led to the creation of a temporary shelter at Batokunku village.  The shelter is currently inhabited by over 250 people of various nationalities, mainly Senegalese.

Security and relief are being provided for individuals at the shelter while efforts to reintegrate them into their communities are underway.

In view of the wanton destruction and looting of public and private properties by rioters contrary to the Laws of the Gambia, the Police High Command initiated a thorough investigation into the incident on Thursday 19th March 2021. The investigation led to the arrests of 50 individuals currently helping the Police in their investigations.

Twenty-Two individuals among the arrested people have been charged with offences under the criminal code including Arson, Rioters demolishing buildings, unlawful assembly and Conspiracy to commit felony. They will be arraigned before the courts as soon as possible.

Meanwhile, investigations are in progress and members of the public are encouraged to come forward with information that may be useful to the investigations.

The GPF High Command reminds the public that, in as much as the law provides for citizens to express themselves, they must do so within the confines of the Law and in a peaceful manner.

The cooperation of the public during the investigations is highly solicited. 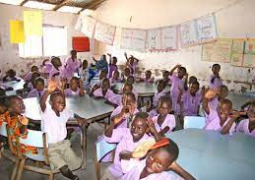