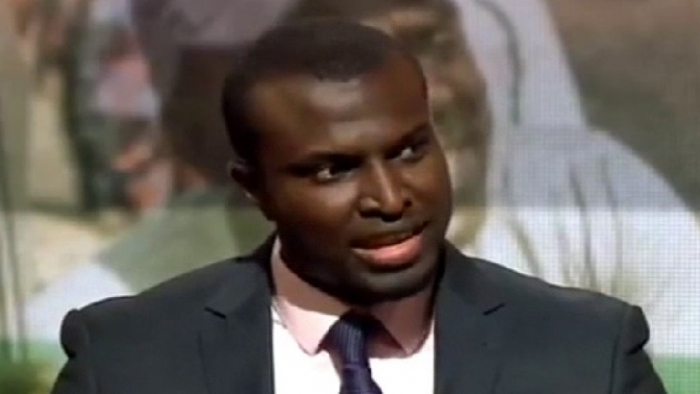 Police prosecutors told the court that they have amended the charge sheet and Darboe was asked to take his plea again. He pleaded not guilty to both charges.

On count 1, he was charged with Sedition contrary to section 52 (1) (b) of the Criminal Code. According to the particulars of the offence, Yankuba Darboe on or about the 10th February 2021 at the Serious Crime Office in the city of Banjul, with seditious intention uttered seditious words against the President and the administration of Justice of The Gambia when he stated: “We will not go to any fucking court on this case anymore, if they want, let them take us to Mile II and we will remain there until sanity comes back to this country, Barrow is a stupid and clueless dictator”- an act that is calculated to bring into hatred, contempt or disaffection against the person of the President of The Republic of The Gambia.

On the second count, Darboe is charged with prohibition of conduct conducive to the breaches of peace conduct contrary to section 9 of the Public Order Act.

According to the particulars of offence, Yankuba Darboe on the 10th February 2021 at the Serious Crime Office in the city of Banjul of The Republic of The Gambia, whilst in a public place, used insulting and abusive language against the Judicial System of The Gambia making utterances that: “If they want, they can go to their Kangaroo courts and decide our fate with their son of a bitch judges, bastard judges, we will not accept their nonsense again and we will never go to no fucking court.”

Assistant Commissioner Gibril Lowe, an IT expert responsible for the police IT Unit testified as the first prosecution witness on Tuesday. The expert witness said he extracted the two videos – one was the alleged “seditious” comments and the second video was the apology.

The flash drive containing the alleged “seditious” comments and the apology was tendered in court by the police. 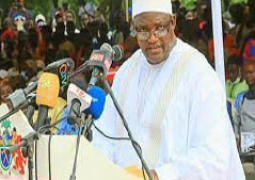 The Ministry of Transport, Works and Infrastructure, in collaboration with the  National Roads Authority, and The Gambia OIC Secretariat, wishes to inform the public that the groundbreaking ceremony for the construction of the 50km Urban Road project will take place in Brufut, at the new football grounds, on the 27th October 2021 at 11:00 a.m. 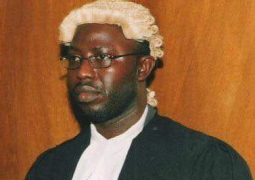 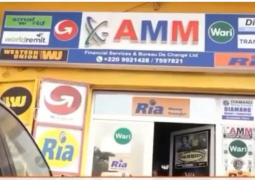