The Brikama Magistrates’ Court presided over by Magistrate Sainey Joof recently revoked the previous court order for an accused not to be detained at the Law Drug Enforcement Agency on the grounds of his poor health.

Sheikh Tijan Cherry, the accused is said to have in his possession 2kg 300g of cannabis being prohibited drugs for the purpose of trafficking was intercepted at the Bansang Immigration Check Point.

Magistrate Joof revoked the order for the accused to be returned to Mile 2 Central prisons based on the application of the defence counsel, Sulayman Jatta, who applied for the extension of the order.

The court order states that the accused person to be temporally kept in police custody pending the next adjourned date for a review and outcome to the bail application at the High Court.

The prosecutor NCO3 O.S. Jallow objected to the application made by defence, saying the proper place for the accused is at Mile 2 as ordered by the court. 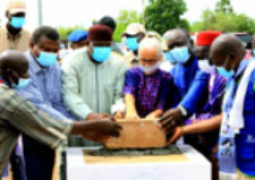 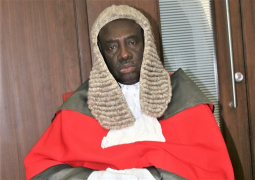 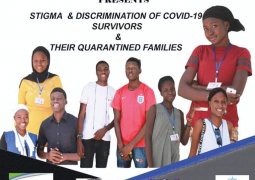 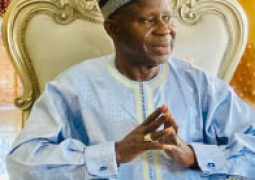 Ousainou Darboe, leader of United Democratic Party (UDP), on Saturday after casting his vote for the December 4th elections urged citizens to maintain peace and stability for the security of the country’s tourism sector.