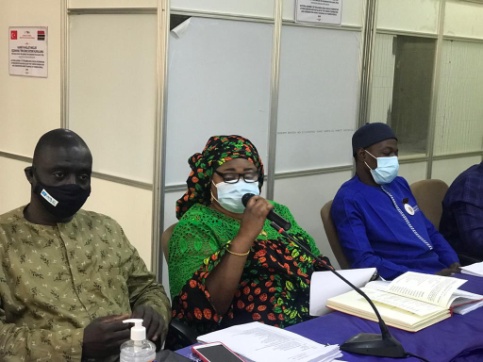 She added that the government of The Gambia should fully fund IEC for the upcoming presidential elections because that money belongs to every Gambian as it is coming from the tax payers. She, however, outlined international bodies like UN are exceptional but private entity could encourage bias.

“Diaspora voting should be given priority considering their involvement, love for the country, their diverse support for the nation, commitment and dedication in this country. I give my full support to its recognition and approval,” she noted.

She said attestation should be given to the alkalolu and not chiefs, noting that a chief wouldn’t know every person from the region. For an alkalo, she argued, they could manage any situation should there be any form of irregularity without it getting to a higher stage.

According to her, lawmakers in the bill should consider and welcome a situation whereby the IEC vice chairperson should announce results of the elections in case the chairman has difficulties to do so.

She further suggested that during election period, priority should be given to journalists and persons on duties such as doctors or anybody that wears uniform but most precisely to journalists because they act as police on Election Day.

Mayoress Lowe also advocated for the involvement of the CSO’s during elections, noting that their involvement is very vital.

According to her, the CSOs are one of the most important actors in elections because of their independence, support and total presence. 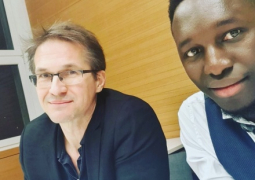 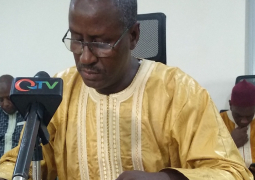