Lamin Barrow, the chairman of the Association of Wood Re-exporters and Forest users in The Gambia has decried the rampant malpractice surrounding the exportation of containers of wood to China, claiming that despite government currently imposing a ban on the exportation of wood, some ‘unscrupulous’ individuals are still exporting containers to China. 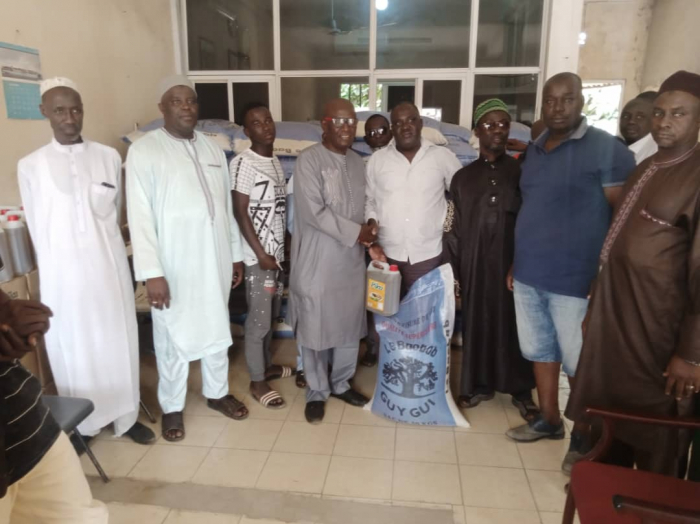 Barrow was speaking over the weekend at Sinchu Alhagie during a presentation of 110 50kg bags of rice and 110 five litres of oil to its members.

The Ministry of Environment, he claimed, should be in position to know those “unscrupulous” individuals who are bent on exporting containers of wood despite the ban. “I believe the ministry is aware of those people but they are just muted about it without doing anything and the country is losing a lot of revenues. I want to reiterate that our members are not part of the issue because they’re law abiding and they respect the Forest Act.”

In this year Koriteh, he said, the association will only slaughter two bulls and that the meat will be sold to only its members. This move, he stated, is geared towards complementing the efforts of its members who are not working at the moment due to the ban imposed by the government, claiming that they have been working tirelessly in bringing understanding between the producers and the exporters.

Ebrima Lowe, a member of the Association said the donated items will go a long way towards complementing their efforts, adding that the items are commodities that they need much. 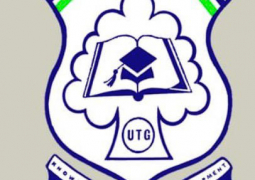 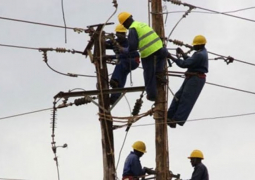 Two people are reported to have died as a result of being electrocuted in Banjul on Monday, The Point has been reliably informed.

“On this day in April 2000, a peaceful students’ demonstration was turned into a massacre scene when the Gambia Armed forces fired at the assembled, unarmed, and defenceless school children killing some and maiming some for life.  Two days that has lived in infamy in the history of our nation. It is time to give the young people justice and bring the perpetrators to book.

The passport scandal on Tuesday suffered setback as State Counsel Patrick Gomez applied for an adjournment to enable them review the case.