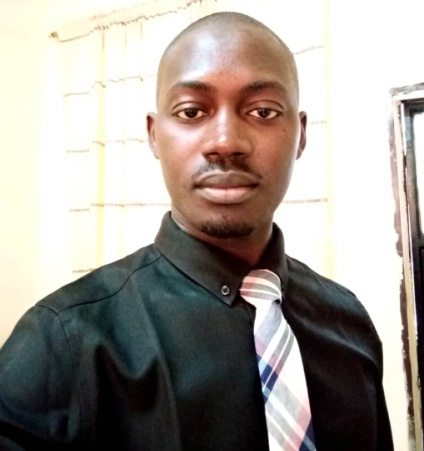 The National People’s Party (NPP) is expected to be launched this weekend, with the party inviting all supporters across the country in the midst of a global pandemic that The Gambia is battling with.

Amadou Kah, in an interview with The Point, said the government's interest in inviting everyone is a sign of its unwillingness to fight against the possibility of the second wave of the virus.

He added that cancellations of certain national activities such as the athletic schools’ competition and other large gatherings are indications that they still pose a threat to human lives in the country.

“How can a political party belonging to a sitting president go on an activity that will gather large crowds whereas the country faces current increase in the number of coronavirus cases?” he queried.

“We were expecting the NPP and President to also cancel the launching of their party considering the rise in the number of covid-19 cases. We know very well that this will attract people and the advice we get from scientists is that the new wave of the virus is fast in transmission. So we are putting our country into risk.”

“I am not saying the NPP should not launch its party but looking at the current rise in the cases of the virus, it should remind us as people to save our country first before politics. I am saying this not because of politics but mainly for national interest,” he argued.

According to him, the Health Ministry is constantly reporting the rise in new coronavirus cases and also those under quarantine and the escaped ones, who are putting neighbours and families at high risk of contracting the virus.

“If we are truly concerned about the ongoing rise in the cases of covid-19 in the country as a government, then I think we should avoid all possible avenues that will cause further rise in the number of cases.”

“We all know that the Health Ministry is giving situational reports on the rise of the virus on a daily basis every day, and still, they are not taking it seriously as a government that is expected to save her own people,” he stated. 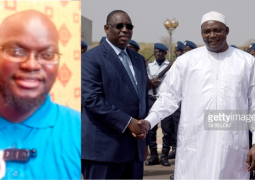 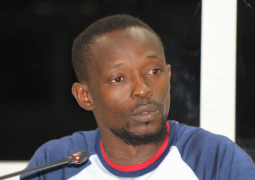 Bakary Tamba, an ex-prison warden yesterday testified before the TRRC, narrating how he was arrested, detained at Mile 2 Prison and tortured at the NIA Headquarters in Banjul. 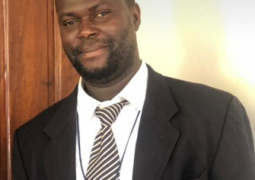