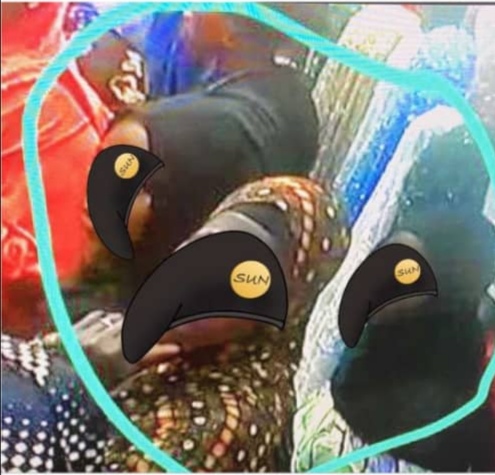 This followed their plea of guilt. They were ordered to pay a compensation of D171,695 in default to serve two years imprisonment. This amount should be paid in three months from the 30th May to 30th July, 2021, failure which the whole amount will become due, and will serve two years. They were granted bail for the D171,695 with two Gambian sureties

Narrating the facts to the court, Sub-Inspector Jammeh stated that the convicts went to the Serrekunda Market on the 25th April, 2021 for their koriteh shopping. He said that when they got into a shop where some fabric is sold, Kumba Secka sat on a chair. He adduced that the shop is owned by one Assan and Ousainou Samateh. He further posited that Mai Baldeh then engaged Ousainou Samateh.

“The owners of the shop realised that some materials and the bag were missing. They went through the CCTV and saw the two women with the things they stole, and reported the matter to the police,” he told the court. He further narrated that the police identified the women and mounted an investigation.

Sub-Inspector Jammeh adduced that the convicts then went to Westfield and proceeded to a house at Manjai where Mai Baldeh told Kumba Secka to give her D10,000 to pay her tailor, which was done. He stated further that Kumba Secka also told Mai Baldeh that she was also going to take D8,000 from the stolen money for her koriteh shopping.

His application was granted and the materials, ready-made clothes and the money were admitted by the court in evidence.

It was alleged that Kumba Secka and Mai Baleh on the 25th April, 2021, at Serrekunda Market, in the Kanifing Municipality of the Republic of The Gambia, conspired between them to commit a felony to wit stealing. 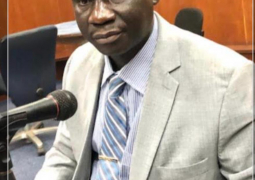