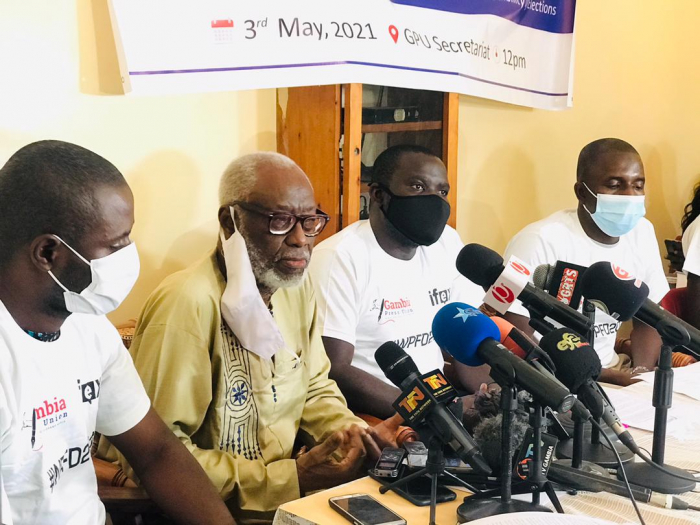 “The theme is premised on an analysis of the current realities and trends which indicate that hostilities faced by journalists will likely worsen in the run to, and during the election. And the fact that the protectors (police and politicians) have become the perpetrators that make it even more worrying.”

Mr. Bojang was speaking yesterday during the World Press Freedom Day celebration at the GPU Secretariat.

The Global theme for this year world press freedom day is: ‘Information as a Public Good.’ The GPU, however, has coined a national theme: ‘Safety for Journalists is Imperative for Credibility for Elections.’

The long-awaited major reforms of the repressive media laws in The Gambia, the GPU president added, continue to drag on.

“All these laws are recommended for review because they have problematic and disturbing provisions that are not in line with international norms, standards and democracy. Four years on, none of these laws has been successfully amended. A number of Bills seeking to repeal the laws are in parliament, gathering dust while no concrete steps have been taken by the government towards repealing or amending the rest of the anti-free press laws.”

He said: “This year’s World Press Freedom Day commemoration coincided with the release of the World Press Freedom Index by Reporters without Borders. The Gambia is ranked 85th out of 180 countries, indicating a modest progress of 2 points, from the 87th position last year.”

According to him, for the first time since the country’s independence in 1965, the government granted a subsidy to the media to help them through financial and operational difficulties resulting from the coronavirus pandemic.

“Our records show that in less than four years, more than 15 incidents of physical assault on journalists and media professionals occurred. All the attacks were perpetrated either by the police or politicians, including supporters of the president. No serious investigation has been carried out. No one ever brought to book. The climate of impunity for crimes against journalists persists.”

Mustapha Mbye, head of Ethics Committee at GPU said: “The code recognises that freedom of speech is a basic element of a democratic society and that free and independent mass media are among the most important institutions in a democratic society. However, it also realises the need to regulate the conduct of every person working for the mass media.”

“Meanwhile, members of the public who are dissatisfied with the work of journalists for feeling these ethics have been violated by a particular journalist should seek redress at the appropriate quarters, namely the Media Council of The Gambia.”

Veteran journalist, Cherno Jallow said: “It’s an honour and privilege for the GPU to name the revised Code of Conduct after me,” he said, adding: “For journalists to be respected by the public, we must work according to the dictate of our ethics.” 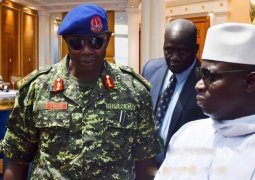