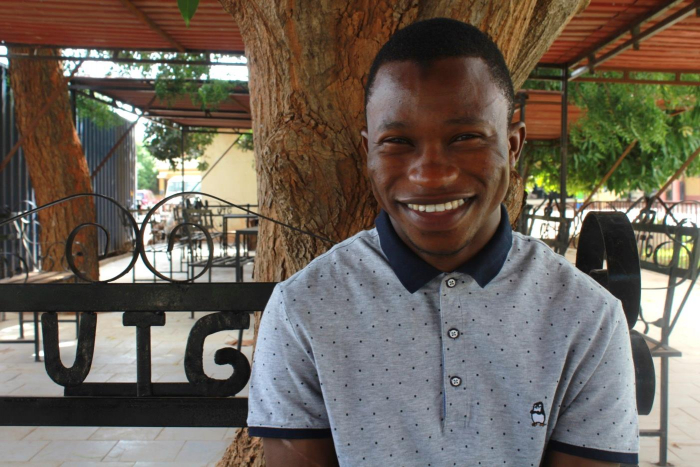 Mamud Joof, wearing a casual shirt, tucked in navy blue jeans, walked energetically around his school campus with a big smile on his face. He has recently been awarded scholarship by the Ministry of Higher Education, Research, Science and Technology (MoHERST). He described the experience as illuminating and refreshing.

“It has granted me the pathway to success because, if I didn’t have the scholarship, I do not think I would have completed my studies,” he admitted. Thus, he likened the award of the scholarship to “moving from a dark room into an illuminated one”.

Mamud Joof is a third-year student of Journalism and Digital Media at The University of The Gambia, who, simultaneously, works as research assistant at the Medical Research Council (MRC) London School of Medicine and Tropical Hygiene in The Gambia. As a working student, Mr. Joof struggled to pay his tuition fees in his first two years of studies. It had required him to save many months of his salary to foot the bills.

With a distant look in his eye, he recalls how the struggle mentally affected him and his studies.

“It distracted me a lot in class,” he said.

Since its creation, in 2007, the Ministry of Higher Education, Research, Science and Technology (MoHERST) has been assisting students in the pursuit of their tertiary and higher education in the form of scholarships and bursaries awarded to deserving students both locally and abroad. This has enabled a lot of Gambian students to pursue further education, thus fulfilling their dreams.

During his scholarship application to MoHERST, Mr. Joof admitted he was hesitant a bit because of his initial misperception that the Ministry does not award scholarships to Journalism students.

“I hope a lot of Journalism students will understand that the process is not biased; it is really balanced. If your CGPA is per the Ministry’s criteria, you would definitely get the scholarship,” he declared.

In the next five years, Mr. Joof sees himself furthering his master’s degree abroad, coming back to serve his country and change lives. 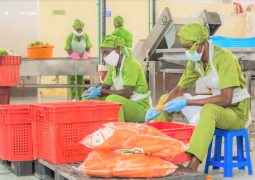 Analysis: Growing resilient MSMEs in Africa for a sustainable future 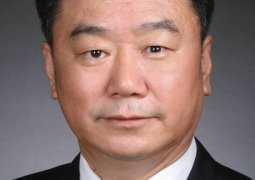 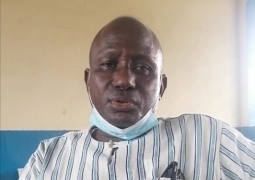 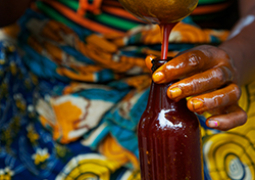