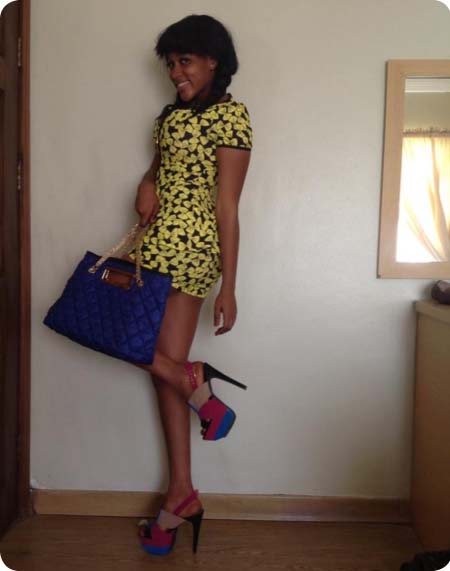 Isatou Jallow, an upcoming model, is making waves in The Gambia and beyond.

The 20-year-old model has been in the industry since 2011 and has represented The Gambia in Senegal and Nigeria, where she performed wonders, taking people to cloud nine.

In a chat with Point Entertainment and Lifestyle on Tuesday, the young Gambian model said she has been in the model industry since in 2011 and has been learning so many things in the system.

“I also participated in the Miss 22nd July competition but I did not partake in the final because I travelled to other countries to do modeling,” she says.

The art of modeling, she notes, is growing at snail’s pace in The Gambia, “but as time goes on, the country will have international models who will make a name in the world”.

“The Gambia has talented models but they are not given the necessary support, and if these people are given the support they would make a name,” she says. “I want to see myself in different countries to represent The Gambia.”

Isha, as she is fondly called, is a model with brighter days ahead of her and can move the Gambian models both locally and internationally.

Her vision is to promote Gambian culture as well as help needy people.

Isha can be contacted through Amadou Bah, a staff of the Voice newspaper, who is Isha’smanager. 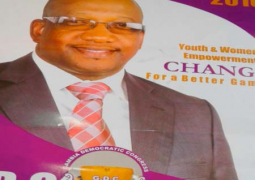