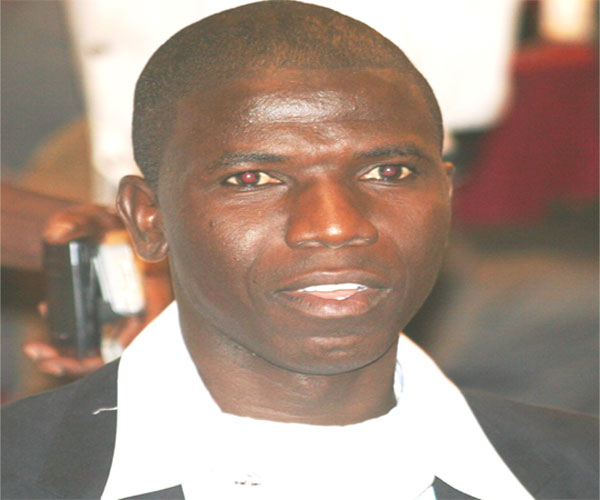 Wednesday marked World Sports Journalist day and the Sport Journalists Association of The Gambia will join the rest of the World to commemorate the event tomorrow Saturday July 5th 2008.

According to the President of the Sports Journalist Association of the the Day is set aside by the International Sport Press Association (AIPS) to be commemorated globally by its affiliates and member countries every year.

He said the Sport Journalists Association of The Gambia has agreed to celebrate the event for the first time in The Gambia and is sponsored by Gamcel.

"The event will be commemorated on Saturday in the form of a March Past from Gamtel, Serrekunda Exchange to West Field, Youth Monument where speeches will be delivered all geared towards the advancement of sports in the country," he pointed.

He added that the theme of the celebration is 'Role of Sports Journalism in sports Development",

He called on all sports Journalists in the country to take part in the celebration as it is also depicting the sign of unity within sports as a whole.

"Members of the National Scorpions Fans club were also invited to take part in the event as partners in sports development," he added

He commended Gamcel for being the sponsors and for making it possible. 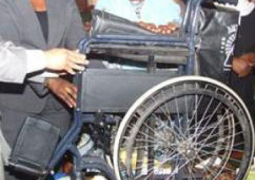 Validated Strategic Plan out to serve as Quran, Bible for youth – PS Nyang