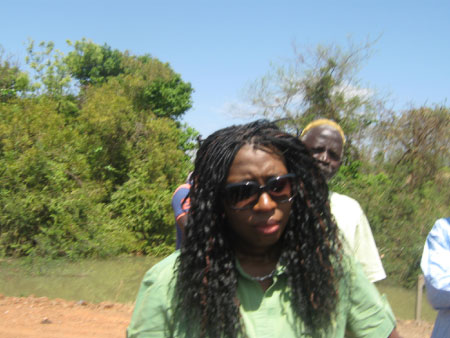 The World Bank’s Director for The Gambia accompanied by top officials of the Ministry of Agriculture, other government departments recently visited the Jahally Pacharr River, Sapu and Kuntaur Rice fields, as well as WAAPP project intervention sites at Kharafi seed multiplication center.

The delegation led by the Permanent Secretary at the Ministry of Agriculture, Mr. Alphu Marong was meant for the World Bank officials to get a first hand information about the projects.

In briefing the delegation at Jahally Parcharr, the World Bank’s Liason Officer, Dr badara Joof explained that the purpose of the World Bank Country Director’s visit to the various rice fields is for her to have better understanding of their infrastructural challenges.

He said the visit would avail them the opportunity once more to know the types of yields that the farmers have and what could be done in terms of doubling and expanding the coverage of irrigation to make The Gambia self-sufficient in rice production.

Speaking at the Jahayy Paharr Rice Field, the Regional Director of Agriculture in CRR south, Mr. Habib Touray welcomed the delegation to the site.

He said the visit is a good move for the bank officials to meet the farmers at the grassroot level to know their problems in production, in a bid to seek solution for the best interest of the farmers.

He also stated that it is the only region that has tidal irrigation to boost rice production in this country.

For his part, Madiba Camara, the rice field surveyor in Sapu, CRR South highlighted some of the challenges facing them.

He further stated that the purpose of the tour was to assess the optimal rice production system either tidal irrigation or pimp irrigation.

He added that the World Bank’s Country Director wants to see for herself what is on the ground and the constraints registered in the field.

Speaking at the end of the tour, PS Marong, hailed the visiting World Bank chief for the tour.

He noted that the move taken by the World Bank’s Country Director is very encouraging, as it has shown that agriculture is considered as a priority in the World Bank.

He noted that the government of The Gambia is always willing to collaborate with any development partner to attain her development agenda of ensuring food security. 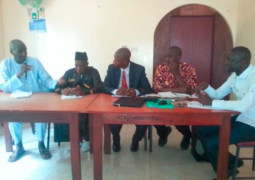 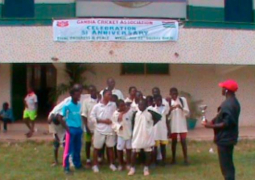 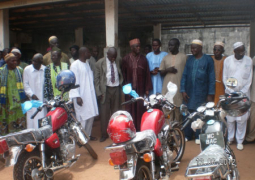