Women constitute a significantly promotion of the Gambian population and should, therefore, be effectively engaged to fully participate in decision-making processes.

While we must admit that some progress have been made to ensure that women hold key elected and representative offices, they still have a long way to go.

The immense contribution of Gambian women towards the socio-economic development of the country is a clear indication of their commitment to nation-building.

We, therefore, join the rights organisations calling for the effective and greater involvement of women in the country’s decision-making processes, especially the rural women.

As far as we are concerned, more emphasis should be placed on the rural women, who are most of the time being marginalised and under-represented.

In the early days, women were seen as housewives who were supposed to cook, clean the house, and take care of the kids and carry out other domestic chores.

In The Gambia, it is evident that despite some progress, the low participation of women in politics and decision-making processes is still prevalent.

This is of great concern despite the fact that, here in The Gambia, women have over the years contributed, and continue to do so, in key decision-making processes.

Yes, we have a female vice president, female National Assembly deputy speaker; we also have some women ministers, permanent secretaries, directors, alkalolu (village heads), among others.

However, most of all these are positions to which they have been appointed.

Thus, there is still room for improvement! 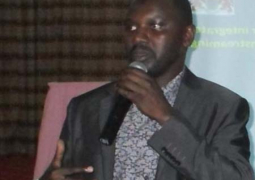 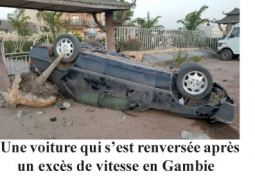