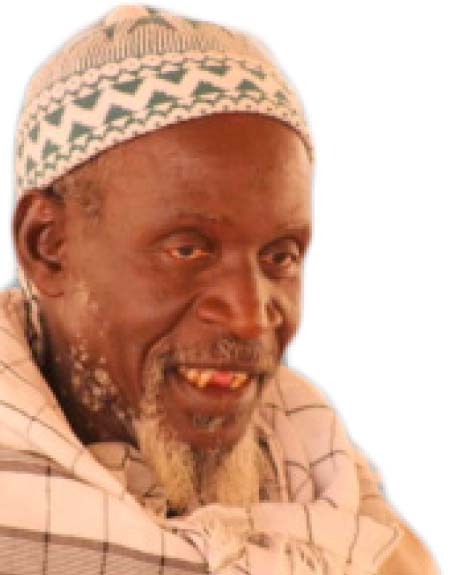 The TRRC witness who resisted pressure from witch hunters sent by former President Yahya Jammeh that he was a witch, claimed he instead called Jammeh’s parents witches.

Karamo Sanneh, a native of Sintet who was born in Kiang Mandina, yesterday testified before the TRRC and disclosed that about 13 people died as a result of drinking the concoction given during former president Yahya Jammeh’s witch hunt exercise.

“Solo Bojang told me to say I was a witch, I refused and he called Jammeh. Jammeh told me that I am a witch and I also told him his father and mother are the witches. That was the time Solo Bojang slapped and gave me more concoction to drink.”

He came to Sintet in 1970. He is a farmer and former fisherman.

Mr. Sanneh, who testified during the regional hearings at Sibanor in Foni Bintang, stated that Solo Bojang led the witch hunters, saying he was the one to decide who to be captured or released and he was accompanied by armed soldiers.

Explaining the Jammeh 2009 witch hunting exercise at Sintet, the witness said he was informed that Jammeh sent some marabouts to give concoction to witches. He narrated that his mother in law, Bintading Manjang was captured, forced and taken away. He added that one of their imams was beaten and was equally taken away.

Narrating how he was captured, he testified that he was captured and taken away by Fula men, who had dressed in red and holding cow tails accompanied by soldiers.

“I was taken to the Bantaba. I was very unhappy with the large number of people I found there. My own elder brother was beaten seriously because he told them there were no witches in the village. Everyone at that time knew that he was not well and he died three years after he was seriously beaten.”

He added that they were later taken to Kanilai around 5 p.m.; adding that his in-law was also captured.

“I left my son at home who didn’t eat because there was no food in the house. While in detention, I drank the concoction and we were gathered to disclose that we were witches. We were forcefully asked to drink the concoction and to remove our mobiles and monies. My Nokia phone was taken and D360.”

Sanneh testified that the  was bitter and there were leaves in it and were asked to drink it in a toilet, saying they were washed with a smelly concoction.

Sanneh said they were detained in Kanilai for two days and since that day, he gets sick almost every week.

Accordingly, the witness blamed Jammeh for all what happened to him during the 2009 incident; adding that about 13 people died as a result of the concoction.