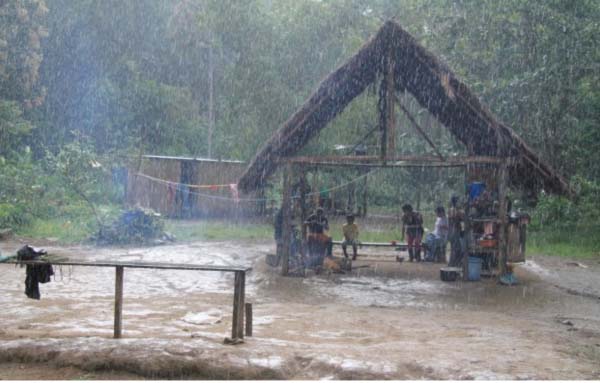 Windstorm recently destroyed several compounds and households in the villages of Kafuta and Faraba in Kombo East district of the West Coast Region, leaving affected residents stranded in the villages.

The powerful wind followed by a heavy rain lasted for several hours leading to the destruction of two compounds - Sowe Kunda and Camara Kunda - in Kafuta and other compounds in the neighbouring village of Faraba.

According to Aji Sowe, a victim, their roof and foodstuffs were destroyed by the wind which lasted for about four hours.

She further explained that several houses were destroyed in the neighbouring Faraba village.

The affected people are seeking support from the public and private sectors, donors and the general public to rebuild their compounds. 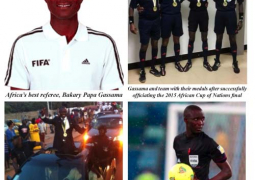