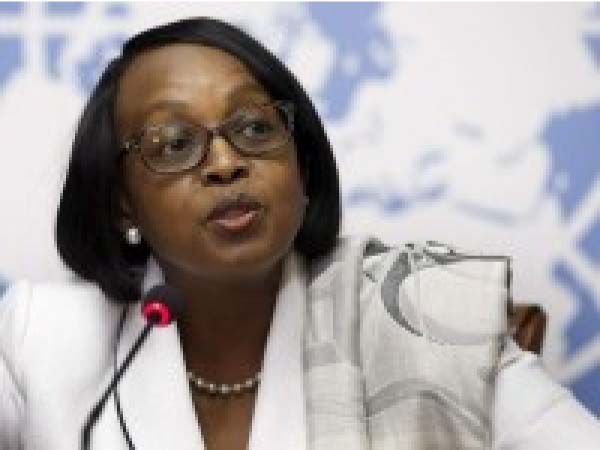 On 27 February, the World Health Organization (WHO) celebrates 10 years of implementation of the WHO Framework Convention on Tobacco Control (FCTC) in the African Region. Tobacco kills an estimated 6 million people every year, but due to the lag of several years between when people start using tobacco and when their health suffers, the epidemic of tobacco-related disease and death is just beginning.

To date, 43 of 47 member states in the WHO African Region have ratified the WHO FCTC and are implementing national tobacco policies, laws and regulations. However, much remains to be done and urgent actions are required to prevent the effects of this scourge of modern times. Besides premature death, the use of tobacco robs families of incomes, raises health care costs, and hinders economic developments.

“WHO is committed to fighting this global tobacco epidemic and the WHO Framework Convention on Tobacco Control reaffirms peoples’ right to the highest standard of health.All stakeholders must counter the dangerous health, social, environmental and economic effects of tobacco,” said Dr Matshidiso Moeti, WHO Regional Director for Africa.

Tobacco is one of the most common risk factors for noncommunicable diseases (NCDs) such as heart disease, stroke, chronic lung disease, type 2 diabetes and many types of cancers. According to the Kenya Ministry of Health, NCDs contribute to nearly 50% of all admissions in public hospitals countrywide.

According to the Global Youth Tobacco Survey, the trends show that the campaign is working since the prevalence has gone down from 24% in 2007 to 10% in 2013.

“Progress has been made but renewed efforts are needed to counter tobacco advertising, promotion and sponsorship in the African Region. A comprehensive ban could decrease tobacco consumption about 7% on average and up to 16% in some countries,” explains Dr Ogwell Ouma, Tobacco Control Regional Adviser at the WHO Regional Office for Africa.

Tobacco control advertisements and graphic pack warnings work – especially those that include pictures – to reduce the number of children who begin smoking and increase the number of smokers who quit.

“Tobacco control counter-advertising campaigns will inform about protecting families, especially children, from the dangers of second-hand smoke. They will explain the economic impact on families from personal spending on tobacco and the early death of a parent. Such messages will also

The damaging effects of tobacco breach fundamental rights and freedoms that include: the right to life, the right to a healthy environment, and the right to the highest attainable standard of health. The WHO Regional Office for Africa will continue supporting Member States in the Region to fully implement the FCTC and its adopted guidelines through national policies, laws and regulations to protect these rights.