The late Pa Modou Sarr Memorial final was played recently at the Serrekunda West Basketball Court which saw Serrekunda West emerge as winners for the first time since the start of the tournament 8 years ago.

West have already qualified after beating Serrekunda East about weeks ago and had to wait for the game between Brikama and YMCA, which was won by Brikama.

West won by 55 to 50 points against Brikama in the finals. Among the spectators were family members, Mariama Sarr, a sister to Pa Modou Sarr, as well as Ustas Loum, who led in prayers after the game and gave the vote of thanks on behalf of the family.

Andrew Jatta and Abdoulie Secka, co-organizers of the tournament, thanked all the teams that participated, referees, and the SK West Sports Development Organization for making it this year a success.

The late Pa Modou Sarr was a basketball player. He was son of Dawda Sarr and Aji Amie Mbye of Kotu East. Pa Modou was a student and first Head Boy at Methodist Senior Secondary School before he left for the United States to pursue his education at the Navarro College in Texas.

He died in 2004 in a car accident shortly after a basketball game when the team was travelling back home.

Since then a Memorial Tournament is organised in his memory. 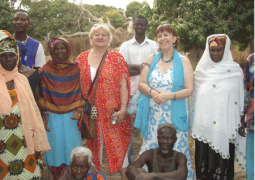 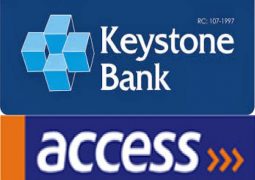 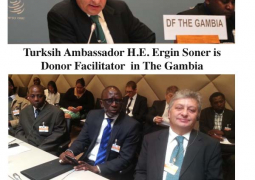