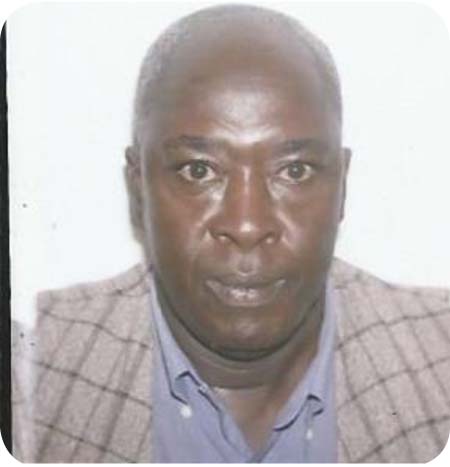 Transport Union President Ousman Drammeh, who delivered a speech on behalfof Gambia Labour Congress on May Day (1 May 2015), has said members of the labour movement in The Gambia have been working amicably with the government to maintain industrial peace in the country.

“We in the labour movement have always been working amicably with government to maintain industrial peace so as to promote economic growth,” Mr Drammeh said.

The Transport Union president also said workers and trade unions in The Gambia are at the heart of the country’s economy, as it is the workers that provide food, build facilities and deliver services.

“In The Gambia today, over 55% of the population are women, and youth unemployment is on the rise hence causing a lot of our young people to go the back way,” he said.

It is, therefore, important that the Gambia government explores ways of enhancing job creation, and the private sector also gets involved in finding a path for sustainable job creation, Drammeh added.

The Gambia Labour Congress has recognised that inflation has been on the rise due to the global economic crisis and, as in other countries, it is affecting the living standards of the Gambian people.

“Prices are skyrocketing and causing hardship in some families,” he said, adding that they are, therefore, re-echoing their “earlier call for a General Salary Review” in both the public and private sectors.

“We kindly request the Ministry of Trade, Regional Integration and Employment to facilitate, and in collaboration with ILO, for the completion of this programme,” he added. 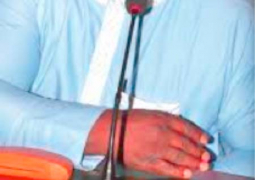