We pray for success for our Darling Scorpions of The Gambia who are faced with a tough battle today in playing in the final of the 8th edition of the African U-17 championship. These boys have proved throughout the tournament that they have the potential to be champions and are on the cusp of history if they can do so without conceding a goal. So far in the championship we have seen great defensive fortitude on display and also great goal scoring prowess.

will be faced with the task of avoiding another defeat, and to have their first taste of the title on home soil. This will be a huge motivation for them so our boys must be aware that all the Algerian team will wish to impress their home fans.

The scorpions must exercise discipline in this game and ensure that they do not let the intimidating home crowd get to them. If we play the football we have been playing throughout the tournament then victory will be ours.

Even if we are not victorious there are many positives to take from the tournament so far. We have seen great displays of skill and courage from our boys which bode very well indeed for the future of Gambian football.

We wish our boys luck today and look forward to a bright future for Gambian football.

Football pundits are of the view that The Gambia can make it and are looking forward for the country's second title. The continental title was last won by in 2007. 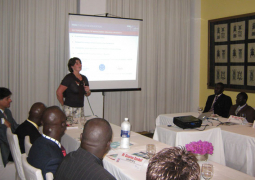 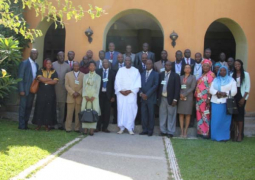