Six teams took part in the tournament that was played in Basse Manneh Kunda.

Wallidan FC portrayed their pedigree over Black Stars by outplaying them with a 2-1victory.

The champions Wallidan went home with a handsome prize and a giant trophy. The runners Up Black Stars received a consolation prize, while Buba F Manneh was named the best player of the tournament.

In the same, Kebba Manneh grabbed the leading goal scorer award, while Manchester FC was rated as the most disciplined team.

The tournament was facilitated and moderated by Foday Manneh alias (Lalo), an influential and inspirational youth leader in the . 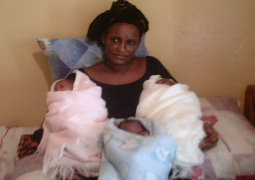 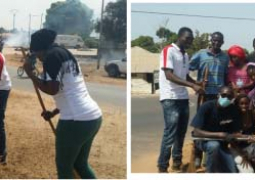