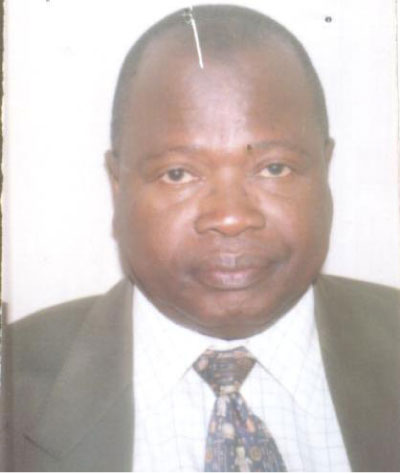 A five-day West African Health Organisation (WAHO) meeting on best practices in Cataract Surgery for eye-care coordinators of ECOWAS Member States is underway at the Paradise Suites Hotel in Kololi.

Speaking in an interview with The Point before the start of the workshop, Ansumane Sillah, National Eye Health Programme Manager at the Ministry of Health and Social Welfare who also doubles as coordinator of the Health for Peace Initiative, Prevention of Blindness in West Africa, said the aim of the workshop is to share best practices of The Gambia to increase cataract surgical rate in all ECOWAS member countries.

He pointed out that WAHO has recognised The Gambia as a country in the West African region that has attained the global target in cataract surgery, which is 2000 per one million people.

“The Gambia has in fact exceeded the target four years ago,” he said, adding that the figure has continued to increase unlike other countries that have a surgical rate lower than 500  while the regional average is less than 1000.

Mr Sillah noted that the workshop will serve as a forum for countries to share experiences and chart the way forward. 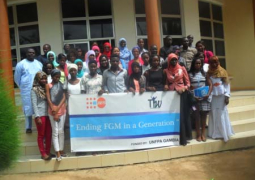