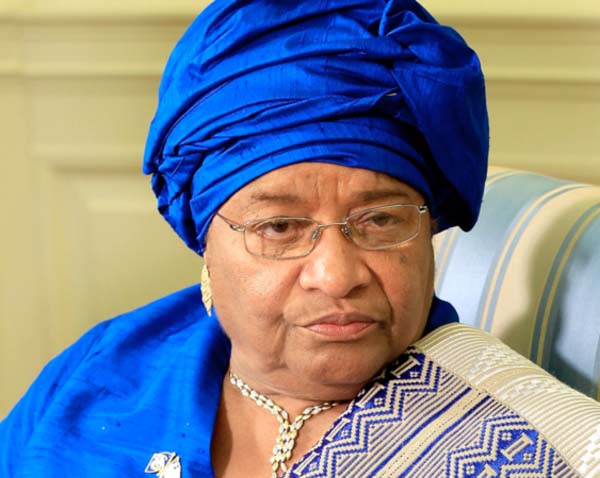 Sirleaf told reporters, after a meeting among regional leaders in Ghana’s capital Accra, that regional bloc ECOWAS did not yet intend to deploy its standby military force in Gambia.

“We are committed to a peaceful mediation and a peaceful transfer of power in The Gambia ... We will continue to pursue that for now,” Sirleaf, who chairs the 15-member body, said.

Asked if the regional group would deploy a standby force soon, she said “No”, adding that ECOWAS was closely monitoring proceedings in Gambia’s Supreme Court where Jammeh is challenging the poll result.

“There are some disturbing information the (Nigerian) president (Muhammadu Buhari) is hearing which he needs to verify, and the Abuja meeting will take a final decision,” he said, without elaborating.

Buhari has been appointed by ECOWAS as mediator.

Jammeh, a former coup leader who has ruled Gambia for 22 years, initially accepted his defeat by opposition figure Adama Barrow in the Dec. 1 election. But a week later reversed his position, vowing to hang onto power, despite a wave of regional and international condemnation.

Mohamed Ibn Chambas, the top U.N. official in West Africa, also attended the closed-door meeting, which was the first official engagement by Ghana’s new President Nana Akufo-Addo who was sworn in on Saturday.

Diplomats are concerned the impasse over the poll could escalate quickly into violence.

The United States warned its citizens on Saturday against visiting Gambia, whose white beaches are a draw for tourists, and told those there to considering leaving.

“The U.S. Department of State warns U.S. citizens against travel to The Gambia because of the potential for civil unrest and violence in the near future,” the statement said. 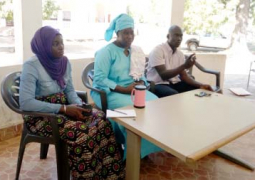