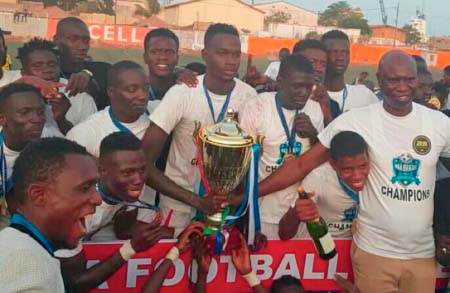 Waa Banjul is preparing for survival in The Gambia Football Federation (GFF) division one league, as the 2019-2020 league campaign draws nearer.

Coach Abdou Njie and his charges will affray to avoid relegation to the second division league to survive in the first division for another season.

Meanwhile, Sporting Real are also preparing themselves set for survival in the first division league after gaining promotion to the country’s premier league last season.

The Real De Banjul feeder team finished second-place in the second division league behind league champions Waa Banjul and will put their house in order to fight to survive in the first division. 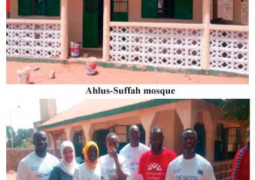 No-Case-to-Answer Submission for Lt. Camara, Others Ruled Out