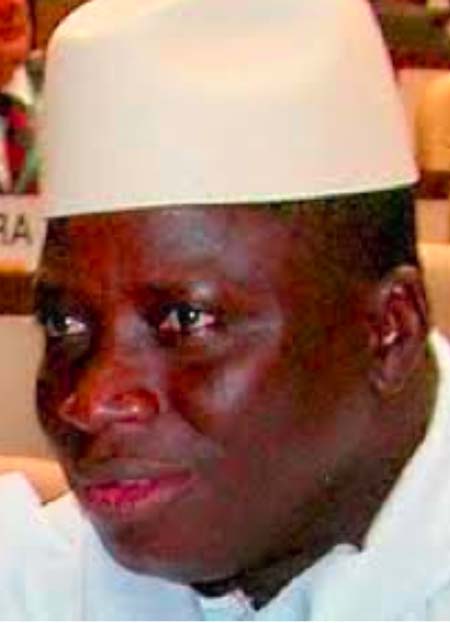 President Yahya Jammeh has said that the first phase of the Vision 2016 rice harvested in Jahally Pacharr would enter the market by1stJanuary 2015.

“I want to live by example, and I want to make sure that by the 1st of January 2015 this will be the first Vision 2016 rice harvested to enter the market for sale,” the President said.

President Jammeh was speaking to GRTS at the Jahally Pacharr rice field, as he personally started harvesting the first phase of the Vision 2016 rice in Jahally Pacharr in the Central River Region.

He expressed his satisfaction with the level of work already accomplished in Jahally Pacharr as part of his Vision 2016 food self-sufficiency drive, particularly in rice, the Gambia’s main staple food.

According to President Jammeh, every year thousands of tonnes of rice worth hundreds of millions of dalasi are imported and re-exported to the sub-region.

President Jammed underscored the importance of the achievement within a short period of time, adding that the first produce would be sold in the local market.

He said he plans to apply mechanised harvesting to minimise post-harvest losses.

“I am filled with gratitude to the Almighty who made this possible. This is very important, because I wanted to live by example. I want to make sure that by 1st of January 2015, this will be the first Vision 2016 rice that is produced and sold in the local market,” he said.

“This is a very significant achievement, and you can see that the rice is very good and the fields are very vast,” President Jammeh said, adding that he would employ a mechanised form of harvesting or a combine harvester, which is faster as “the fields are very big”. 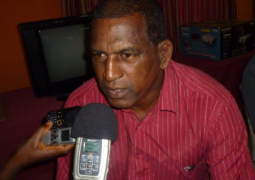 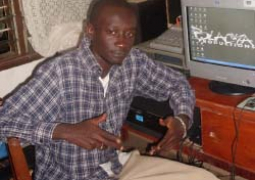