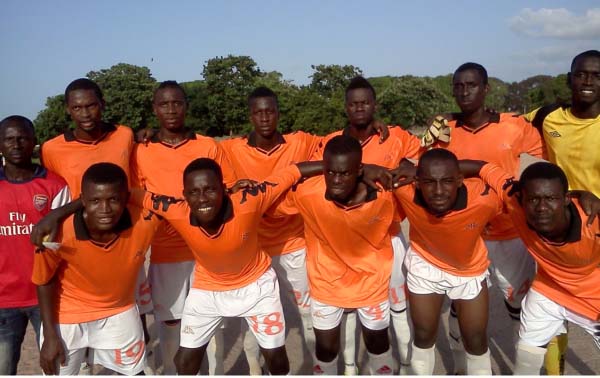 Vidar on Sunday defeated Late Fatou Drammeh 3-0 at the Bakau Mini Stadium to maintain their hundred percent record in the 2014-2015 Bakau Nawetan.

Vidar came into the game with maximum 3 points following their resounding 2-0 win over Mamakoto in their opening group game a fortnight ago.

Late Fatou Drammeh came into the game with zero points after losing their opening group fixtures a fortnight ago, and came all out to grab the vital three points to fancy their chances of progressing to the second round.

However, they were unable to snatch the maximum points against Vidar a household name in the Bakau Nawetan.

Vidar, who were absolutely superb in the game, managed to notch in three brilliant goals through Bakary Jammeh, Alieu Joof and Abdoulie Barrow to maintain their hundred percent start to the Bakau Nawettan.

Late Fatou Drammeh fought hard for an equalizer, but could not break through Vidar’s formidable defence line; thus the game ended 3-0 in favour of Vidar.

Julangel defeated Mamakoto on the same scoreline. The defeated was Mamakoto’s second successive defeat in a row in the Bakau Nawetan after losing to Vidar 2-0 in their opening group game. Mamakoto are automatically out of the nawetan, and will now switch their attention to the knock-out competition.

Linguere thumped Zebra 2-0 to recover from their 2-0 defeat to Senior Lions in their opening group fixtures also a fortnight ago.

Vidar, Senior Lions and Julangel are with maximum 6 points each in two games after winning their two opening group games. Birmingham are with 2 points in two outings, while Capital and Six and One are with 1 point each in two games, and will be aiming to win their remaining group fixtures to boost their title ambitions.

Njambi, Mamakoto and Late Fatou Drammeh are with zero points each in two games, after losing their two opening group games, and are automatically out of the league competition and will now turn their attention to the knock-out. 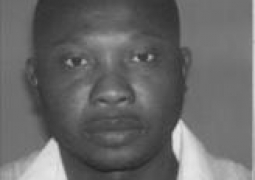