Santa Yalla expressed excitement over his victory at the wrestling contest he won against Valdo last weekend.

The wrestler has won two consecutive times in the Semega Promotion contest.

Speaking to reporters shortly after the struggle, Santa Yalla said his victory emerged as a result of frequent training in preparation for the competition.

Asked why it took him 14 minutes to attain his victory, he said he was taking his time to make a transparent victory over his opponent.

He added: “I am still young and have a lot of talents and experience and training is a basic factor. Come next time, I will do more than what I did today.”

He thanked all his supporters across Banjul and other parts of the country. 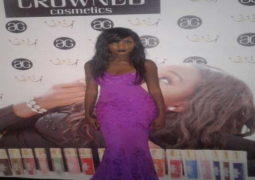 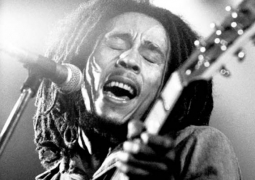