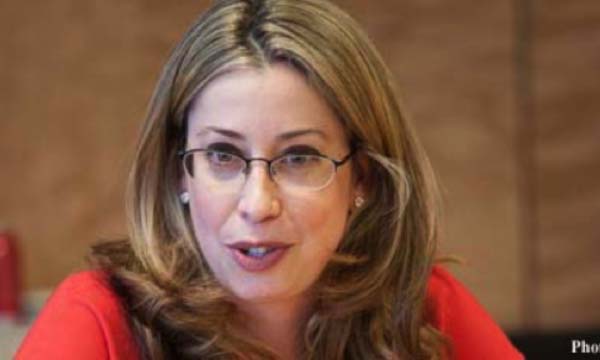 The United States of America has issued a press release calling on the Gambia government to respect human rights, repeal discrimination legislation, and cease “these harmful practices”.

The release, issued by the US National Security Council (NSC), and aired on GRTS TV on Friday, came barely a week after the Gambia government issued a statement on its stance on homosexuality.

“The United States calls on the Government of The Gambia to respect all human rights, repeal discrimination legislation and cease these harmful practices,” stated the NSC release.

According to the release, NSC spokesperson Bernadine Graham stated that the United States is deeply concerned by continued reports of “human rights abuses in The Gambia” since October.

The release further stated: “The Government of The Gambia has denied access to the UN Special Rapporteurs investigating reports of torture and extra-judicial executions, targeted individuals for arrest and detention because of their perceived sexual orientation or political position, and enacted legislation that imposes a possible sentence of life imprisonment for the so-called crime of aggravated homosexuality.”

The release added that the US remains concerned about “on-going reports of forced disappearances and arbitrary arrests including of journalists, human rights advocates and civil servants as well as continued calls by senior officials for the prosecution of members of the lesbian, gay, bisexual and transgender community.”

The release continued: “We remain deeply disappointed in The Gambia government’s failure to investigate the disappearances of two US citizens… since June 2013.”

The NSC spokesperson also stated that protecting human rights and fundamental freedoms is the cornerstone of US foreign policy, adding: “We will be guided by these values as we respond to these negative developments in Gambia.”

The release stated further: “Such actions are inconsistent with international standards and deemed a setback to The Gambian people and all people who value human rights.”