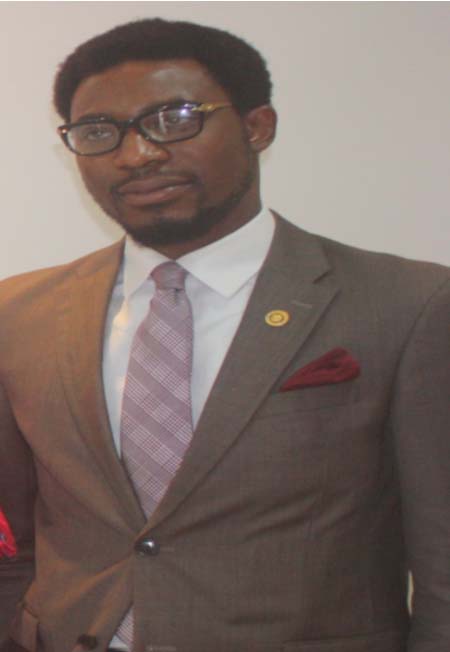 The United Nations Population Fund (UNFPA) and the Ministry of Health with funding from UNFPA RHCS Project Plan, Saturday concluded a three-day development workshop on the 3rd National Reproductive Health Commodity Strategy for The Gambia 2017-2021.

The Reproductive Health Commodity Security Strategic Planning workshop held at the Tendaba Camp in Kiang, in the Lower River Region, was attended by stakeholders in the reproductive health sectors across the country, including UNFPA officials.

Speaking at the workshop, Kunle Adeniyi, UNFPA Chief of Operations, said the strategic plan would cover the period 2017-2021 and would be based on national priorities.

He said a participatory approach would be adopted in the development of the plan through a workshop with key stakeholders in attendance.

He stated that the specific objective of the workshop was to review the 2011-2015 RHCS Strategic Plan with a view to identifying achievements, good practices, challenges encountered in operationalizing the plan, recommendations to improve the outcome of the successor plan and propose strategic areas for the 2017-2021 strategic plan.

It was also to reach a consensus on the strengths and weaknesses per component as identified in the RHCS Strategic Plan; to define RHCS priorities and identify resource mobilisation strategies; to formulate strategic goal and objective per component; to identify specific objectives, activities, budget, indicators, responsible persons, partners and timeline.

Mr Adeniyi further stated that the workshop was out to formulate an operational five-year plan (including quantification and costing of RH commodities) supported by an estimate of funding requirements for RH commodities.

Also speaking at the workshop was Momodou Mboge, Assistant Country Representative of UNFPA, who said The Gambia has a population estimated at 1.9 million and annual growth rate of 3.3 per cent, according to GBoS in 2013.

The crude birth rate is 40.5 per 1000 population, while total fertility rate is 5.6 births per woman.

Mr Mboge also said 31 per cent of women, age 25-49, have given birth by age 18; 49 per cent by age 20, adding that the high fertility level has resulted in a very youthful population structure, and nearly 42 per cent of the population is below 15 years and 22 per cent is between the ages of 15 and 24 years.

He also stated that the Gambia government has put in place several policy instruments and measures, which include among other things the national RH/FP commodities security strategic plan 2011-2015.

As a result of this strategy, RH commodities and drugs are included in government essential lists uptake enhanced, adding that UNFPA continues to be the main provider of contraceptives and maternal lives saving drugs in the country.

Group members focused on training of the health personnel, sensitization using the mass media, refurbishment of adolescent youth-friendly centers across the country, procurement, as well as distribution of RHCS, among other things.

The logistics group looked at how to put the logistics together, to ensure the accessibility of commodities to reach the farthest areas of the country on time, as well as data collection mechanisms to monitor stocks.

It also looked at procurement of trucks for distribution of the commodities.

The governance group looked at the policies that are in place for RHCS. It also looked at printing and reprinting and distribution of those policies among the health workers, as well as to conduct a meeting with all stakeholders on these policies.

UNFPA wants to deliver a world where every pregnancy is wanted, every childbirth is safe and every young person’s potential is fulfilled.

GOD WILL MAKE A WAY