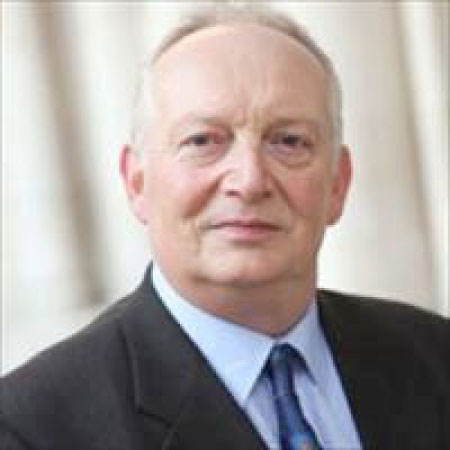 UK High Commissioner to The Gambia David Morley has expressed his best wishes and good luck to the Gambian Paralympics athletes competing in the London 2012 Paralympics Games due to begin in London on 29 August through 6 September.

UK High Commissioner David Morley said: “I am delighted that for the first time ever, The Gambia is sending a team to the Paralympic Games.  Ida Nyang and Demba Jarju will join over 4,000 athletes from more than 150 countries competing in the second largest sporting event in the world.  It is 64 years ago that the UK hosted the first ever disability games where just 16 ex-servicemen took part.  Now just 64 years later I hope these games will show that harnessing the skills and potential of every person in society benefits us all.

I had the pleasure to meet the athletes a few months back and again want to wish them the best of luck for their competitions and hope the entire delegation has an enjoyable and rewarding trip to London.”