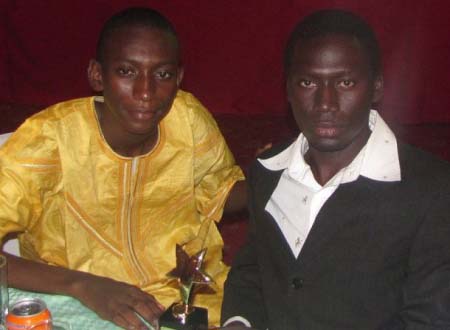 Two Gambian sports journalists are set to leave the shores of the country later today for the Austrian city of Innsbruck, the capital of the ALPS, Pointsport can confirm.

Abdoulie Bah, sports producer and presenter at West Coast Radio, and Amadou Wuyeh Manga, head of sports desk at the Unique FM Radio, are heading for the 75th Annual Congress of the International Sports Press Association to be held from 12 to 17 January 2012 in Austria.

Bah, the 2009 best sports broadcaster of the year, who benefited from an AIPS Young Reporters training programme in China in August 2011, was nominated by the international sports press body as part of a handful of young reporters to cover the AIPS congress.

Abdoulie Bah’s comrade and colleague Amadou Wuyeh Manga is going to the congress as a delegate representing the Sports Journalists Association of The Gambia (SJAG), an affiliate body to the AIPS.

Manga is the 2nd vice-president of the SJAG.

Speaking to Pointsport prior to their departure, the two men thanked their respective employers, the SJAG and the AIPS for facilitating their trip.

The duo are expected back home in a week’s time. 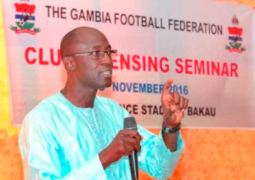