The alleged offence revealed that, on 29th June 2009, in Dippakunda, the accused persons jointly entered the compound of one Oulaymatou Jah, intimidated her, insulted her and threatened to kill her.

Meanwhile, the accused persons were granted court bail in the sum of D500 with one Gambian surety each. 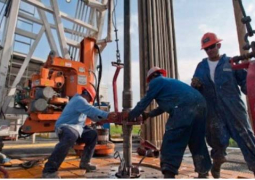