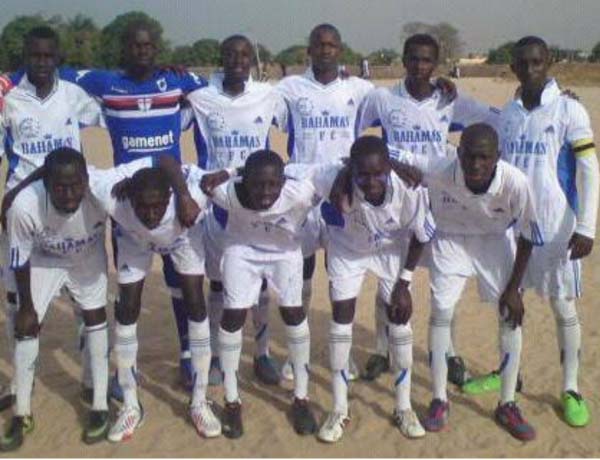 The 2014 Sukuta knock-out champions OC Lavik on Sunday beat Berefet 1-0 in the ongoing Sukuta Nawettan at the match played at the Dembadou mini stadium in Sukuta.

OC Lavik’s slender win over Berefet boosted their hopes of snatching a place in the next round, and also keeps their title ambitions alive.

The defeat dashed Berefet’s hopes of sealing a place in the next round.

It would be recalled that OC Lavik thumped Nema Youth 2-0 to lift the 2013 Sukuta knock-out title in a well-contested final game played at the mini stadium. 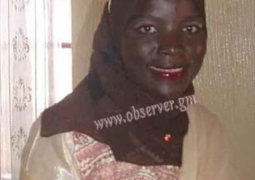 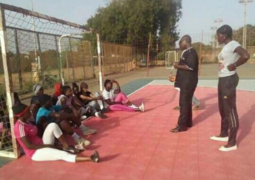 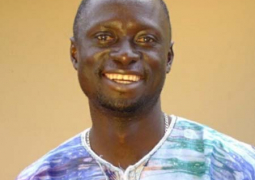