Sara Jatta and Lucio Jatta were recently arraigned at the Brikama Magistrates' Court, charged with disobedience to lawful order contrary to the laws of The Gambia.

They pleaded not guilty of the charge and were each granted court bail of D2,000 with a Gambian surety each.

According to the particulars of the offence, on 18 February 2011, at Tananeh Village, in Kombo East district, West Coast Region, the two accused persons, Sara Jatta and Lucio Jatta, disobeyed the order of the chief of Kombo East to restrain from developing the said piece of land but they refused and developed it.

At that juncture the case was adjourned till 11 May 2011. 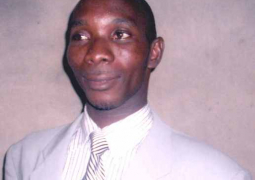