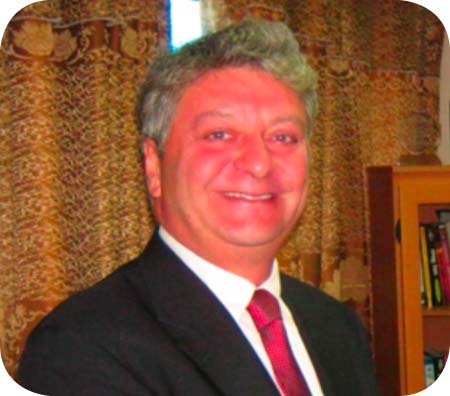 The government of Turkey through the Turkish Cooperation and Development Agency, TIKA, and Turkey’s embassy in Banjul will in June 2014 send 30 health personnel to The Gambia, under a new technical assistance project for the country’s health sector.

As many as 16 nurses, eight health director and six doctors from Turkey will arrived in the country next month, according to a press release issued by the Turkish embassy in Banjul.

They will be “conducting training programmes, sharing knowledge and experiences with their Gambian counterparts,” the release added.

Meanwhile, the Turkish ambassador to The Gambia, Ergin Soner, on Tuesday May 13 formally handed over electronic security materials provided by TIKA to the Hon. Speaker of theNational Assembly in Banjul.

The equipment costing US$100,000 were donated by Turkey to the “friendly and brotherly country” of The Gambia, for use in the country’s new National Assembly building, the construction of which is nearly completed.

The ceremony was attended by Speaker Abdoulie Bojang, Ambassador Soner, the minister of Finance and Economic Affairs Kebba Touray, deputy Speaker Fatou Mbaye, Anil Ertekin, director of TIKA accredited to The Gambia,members of the National Assembly and the Gambian press.

Speaker Bojang, Ambassador Soner and the deputy speaker in speeches delivered at the ceremony touched on the bilateral relationship, and the need for continuation of further technical assistance to The Gambia.