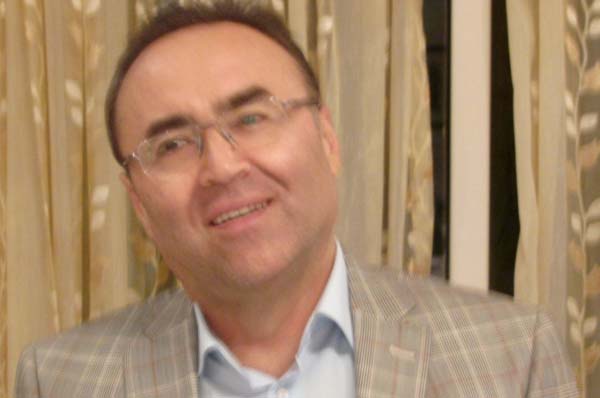 Turkey’s Ambassador to The Gambia, Ismail Sefa Yuceer, has said his country has a longstanding relationship with The Gambia, and they will continue to strengthen the relations under President Barrow government.

“We are very determined to improve our relationship in every aspect, especially in the area of projects, which would go a long way in helping the socio-economic development of the two nations.”

The Turkish diplomat made these remarks yesterday after paying a courtesy call on President Adama Barrow, at the Kairaba Beach Hotel.

This was his purpose for meeting the Gambian leader, Ambassador Yuceer said, recalling that the President of Turkey sent a message to then president-elect Barrow, shortly after the declaration of results of the December 1st polls.

President Recep Tayyip Erdogan said in that message that the will of the Gambian people must be respected, which the ambassador re-emphasised as “very important”.

He also said there is a huge investment opportunity in The Gambia, which Turkish business community could take advantage of.