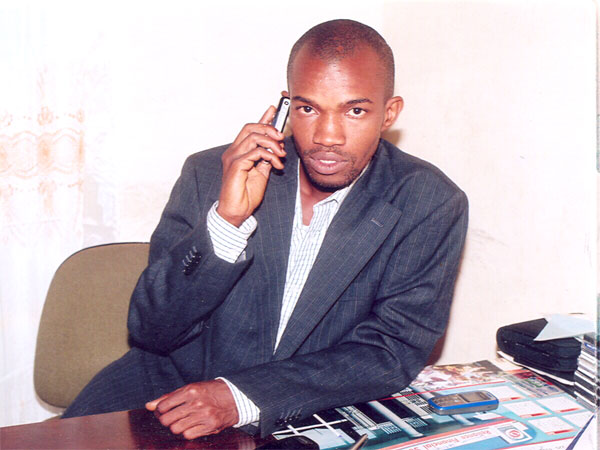 Lamarana Jallow who worked with Radio FM for almost four years, released two clips entitled 'Power Malta', 'Fish and Chips'.He worked with the Brikama radio fm and later went to Dakar where he was trained as a comedian and radio entertainer. He has promised to release a comedy album every three months. 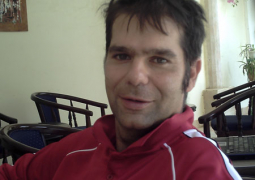