The multimillion-dollar-cocaine trial involving nine foreign nationals could not proceed at the Banjul Magistrates’ Court before Magistrate Taiwo Alagba, on the grounds that the Director of Public Prosecution was said to be indisposed. 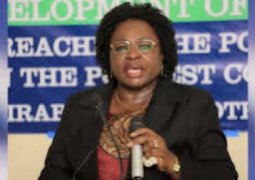